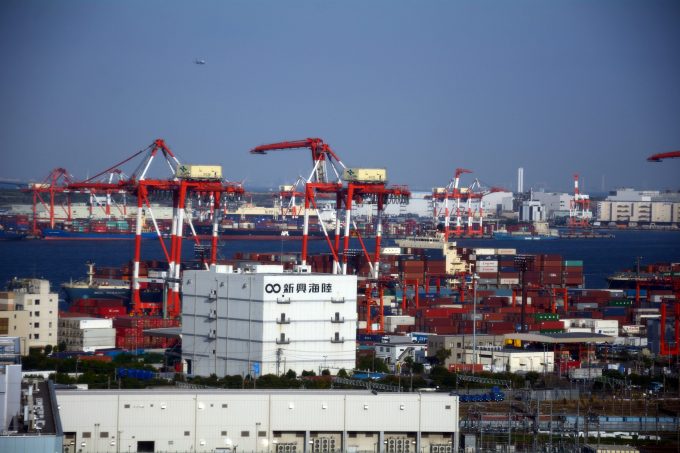 Wan Hai Lines is splashing out on more asset acquisitions as it looks to strengthen its competitiveness amid a firming container shipping market.

The Taiwan carrier now has a war chest of $320m to acquire more pre-owned ships.

In addition, Wan Hai reported on Friday that it had signed a contract with Yokohama-Kawasaki International Port Corporation (YKIP) for a 10-year lease of the Honmoku D4 Terminal in Yokohama, Japan’s second-largest container port, after Tokyo.

The annual lease, to start from 2026, will cost Wan Hai around $49.58m, totalling close to $500m over the decade. Wan Hai will take over the lease from French carrier CMA CGM, which inherited the lease from APL, which it acquired in 2016.

In its filing to the Taiwan Stock Exchange, Wan Hai cited synergistic considerations and operational autonomy for leasing the terminal.

Currently, for calls to Yokohama, Wan Hai is using the Honmoku BC terminal, which also caters for Cosco, Sinokor Merchant Marine, Namsung Shipping and TS Lines.

The Honmoku D4 terminal has three post-panamax cranes, occupies 18.7ha, has a 400m berth with a 16m draught.

Primarily an intra-Asia carrier, Wan Hai introduced standalone transpacific services to the US west coast in August 2020, encouraged by firming rates in the long-haul lanes. While unrelenting congestion has caused the company to divert ships from the west coast, the company last month upped capacity on its US east coast services, due to rising cargo volumes and lower port congestion.