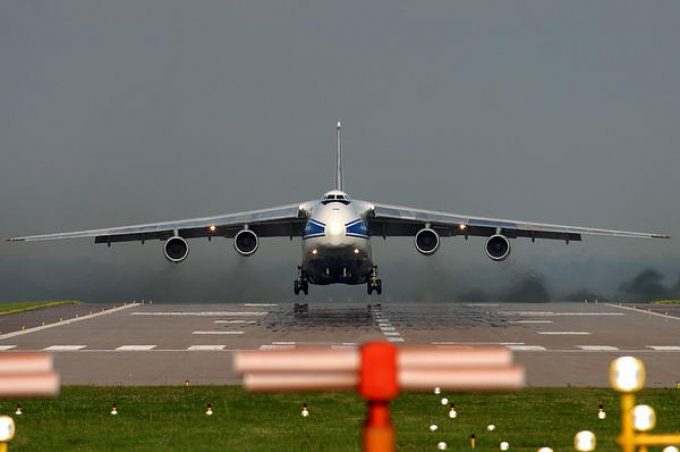 The UK government’s decision to put sanctions on Alexei Isaikin, president and founder of Volga-Dnepr, was likely triggered by a deal signed with the mayor of Moscow in April to restore freight routes and import and export trades.

The deal, under “the president [Putin]’s instructions”, according to Russian media, was for Rb9.5bn ($167m), and was expected to see Volga-Dnepr Group carry some 20,000 tonnes of freight of “critical importance” by the end of the year.

Moscow mayor Sergei Sobyanin said: “Essentially, we are creating a new logistics corridor with China, India and several other major economies. To fulfil our orders, [Volga-Dnepr] will provide transportation of goods from these countries.

“We are talking about the carriage of vital cargo, such as pharmaceuticals, medicines, equipment, ancillary equipment, etc. It’s just what we need today for the country, for the industry,” he said.

“Under the document, the Moscow government will act as the customer while Volga-Dnepr Group will be the operator. The city leaders, in co-operation with the government of Russia will streamline obtaining the required permits for international flight and cargo customs clearance.”

The deal would open new opportunities for imports and exports, he added.

“Thanks to these orders, Volga-Dnepr Group will be able to continue its operations, implement its plans on upgrading the aircraft fleet and retain its [3,000] personnel. It is one of the world’s major companies and the largest in Russia, and it should work for the national benefit and of course … for the benefit of staff.”

The sanctions imposed comprise an asset freeze and travel ban. 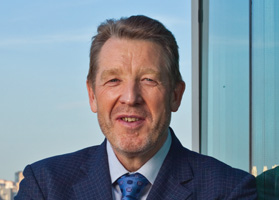 While most of Volga-Dnepr’s aircraft are grounded, flight tracking sites show three AN-124s continuing to fly, either domestically in Russia or to Xi’an in China, and to Dubai. Four of the airline’s IL-76s are also operating, including to China, India, Brazil, Bolivia and Ghana in recent days, as well as within Russia and the CIS.

Mr Isaikin’s assets in the UK are thought to include shareholdings in Volga-Dnepr UK, Cargologic Holdings and Cargologicair, the operations of which have all been suspended since the war on Ukraine began.