News / US retailers ready to bury peak season hopes, with no sign of quick recovery 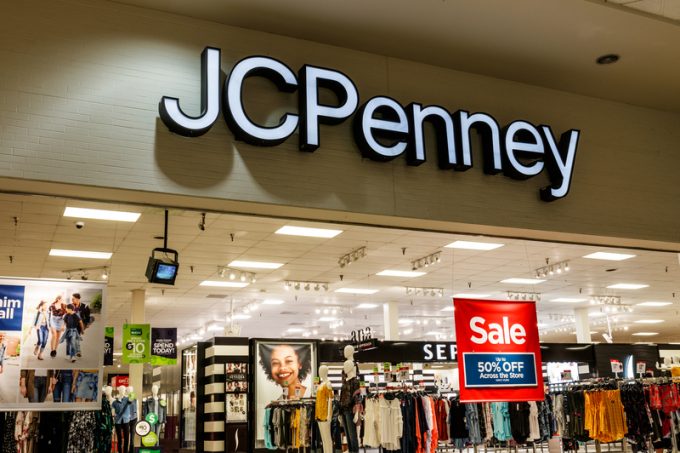 US retailers are losing hope of any recovery in the autumn, casting serious doubt on the summer peak season in the transpacific arena.

The latest instalment of Global Port Tracker (GPT), which is published on a monthly basis by the National Retail Federation (NRF) in collaboration with international trade consultancy Hackett Associates, predicts US imports to shrink in double digits from May through August, and for September it projects a 9.3% contraction.

The NRF is not anticipating a fast rebound in business.

“Shoppers will come back and there is still a need for essential items, but the economic recovery will be gradual and retailers will adjust the amount of merchandise they import to meet demand,” said Jonathan Gold, vice-president for supply chain and customs policy.

The GPT projects business to improve in the second half of this year, but pointed out that this is based on the “big and somewhat tenuous” assumption of no second wave of Covid-19 infections in the US.

Mr Gold noted that volume levels had stayed well below usual levels, although Chinese factories have resumed production and US stores are beginning to re-open.

The resumption of Chinese production has not allayed concerns about supply chain disruptions, as other manufacturing locations are still affected by measures implemented to stop the spread of the virus. A survey conducted at the end of March by the US Institute of Supply Management found that 95% of respondents were expecting further disruptions.

A bigger concern is the state of the retail sector. US imports sank 2.4% in March, driven by drops in autos and consumer goods. Retail inventories actually climbed 0.9% during that month.

Business failures are looming large. Apparel and accessories retailer J Crew filed for bankruptcy on 4 May, followed 11 days later by JC Penney, and pundits have warned about more casualties – Neiman Marcus and Sears are also burdened by crushing debts and seem ill-equipped to weather the rapid transition to online shopping that the pandemic has accelerated.

Another large question mark hangs over consumers’ readiness to spend, given high unemployment. By 11 May, as many as 36.5m Americans had submitted claims for unemployment benefits.

US ports are bracing for falling volumes after imports from Asia declined 1.3% in April. The South Carolina Ports Authority has lowered its container outlook for the remainder of the fiscal year and announced steps to trim costs by 10%. Virginia Port Authority has signalled that it is not expecting any volume growth in the near term.

According to SeaIntelligence, container lines have blanked transpacific capacity by 17.3% in the second quarter. So far they have played their cards close to their chest regarding the third quarter, but more blanked sailings would not surprise anybody at this point.

Gene Seroka, executive director of Port of Los Angeles, does not expect a significant recovery in the near term. Two “horrible shocks to the supply chain” – the Covid-19 pandemic and “ill-advised trade policies out of Washington” – have delivered heavy blows to the port, he said. He estimates that the fall-out from the trade policies alone will cost the port 15% of its imports.

“The knock-on effects of both (shocks) will be felt for the rest of this year and into 2021. We simply don’t have the demand in our economy today to support any notion of recovery in our industry for the US and its major markets – 70% of the economy is driven by consumer sales products and consumption. That simply is not happening today,” he warned.

He called for change in the industry, stressing the need to accelerate the adoption of technology and the establishment of a nationwide port community system.

It remains to be seen if the decline in traffic is causing any port development projects to be shelved. For its part, Virginia Port Authority has signalled that its cost containment measures would not have an impact on strategic projects like dredging, the acquisition of new cranes and planned improvements of its inland ports.

The Panama Canal Authority is anticipating lower container volumes as companies try to reduce risk by shortening supply chains and moving away from single sourcing strategies. It expects container growth to fall short of earlier projections and stronger growth in its bulk business.