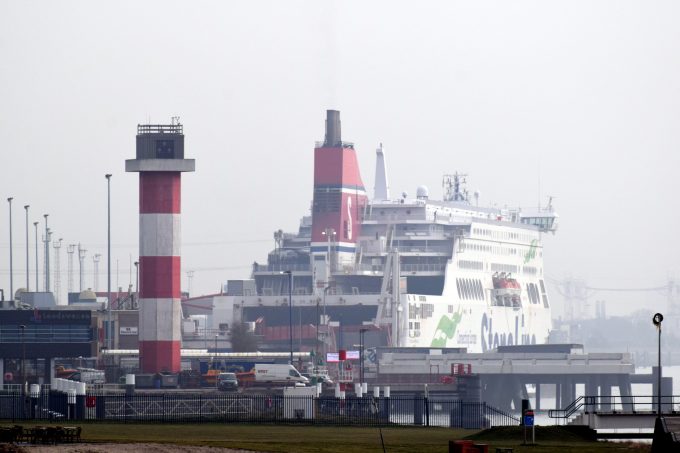 UK ports fear being left at a competitive disadvantage following the introduction of full border checks for goods entering the UK from the EU next year.

The reason is that government has yet to reveal its charges for customers using public facilities.

From 1 January, all goods entering the UK from Europe will be required to go through border control posts (BCPs) and, while most of these facilities have been left to ports to develop, government has taken charge of constructing and running certain core sites.

CEO of the British Ports Association (BPA) Richard Ballantyne told The Loadstar: “There’s a lot of frustration that government has not revealed charges for using public BCPs.

“Ports need to know so that they can charge accordingly. If ports overcharge they will be left at a competitive disadvantage to the government facilities, and this would likely lead to certain routes being abandoned by shippers.”

However, a government spokesperson said: “We will set out our approach for services at the inland border facilities in due course,” which has done little to quell the uncertainty and anxiety surrounding the introduction of full customs procedures.

Mr Ballantyne said he was not even sure that government sites were operationally ready, which could present further problems for the port sector.

“If government BCPs are not ready on time, the expectation is the rules will have to be relaxed to ensure trade flows remain unhampered. Without relaxation, ports will be wary of letting goods in for fear of blockages,” he said.

“We expect a level playing field, so should this become the reality, the rules must be relaxed for privately run BCPs to avoid freight operators prioritising the path of least resistance.”

The Downing Street spokesperson said the Ports Infrastructure Fund (PIF) had presented ports with the opportunity to bid for funds for BCPs and noted that, as this had been “heavily oversubscribed, … in the interests of fairness”, ministers took the decision to fund all eligible projects to a maximum of 66% of bids submitted, adding ports would “normally be expected” to cover all these costs.

The spokesperson told The Loadstar: “We made £200m available so ports could put facilities in place for customs and biosecurity checks on goods from the EU,” and added: “No additional government funding is available for port infrastructure.”