News / Shipowners back in the driving seat, with brisk business in the charter market 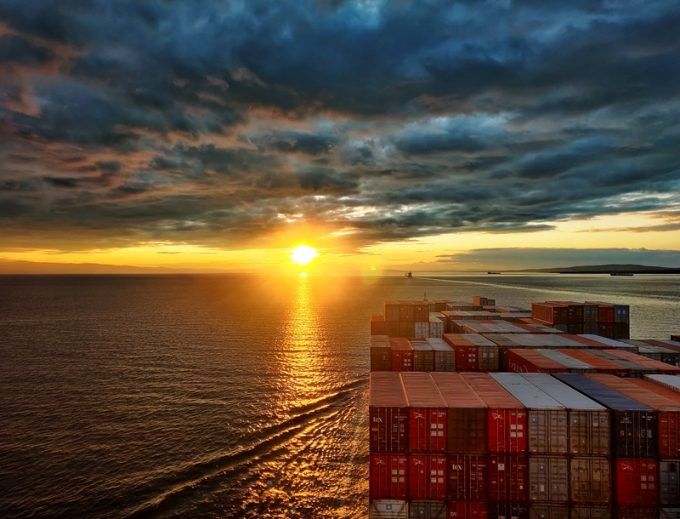 Containership brokers are reporting “brisk business”, although owners are reluctant to fix for longer periods against rising daily hire rates.

Reflecting the high demand for tonnage, Alphaliner’s idle fleet assessment has recorded a further 62 vessels with some 300,000 teu having found employment in the past two weeks.

The current 313 ships with 1.55m teu in hot or cold lay-up, representing 6.6% of the global fleet, is a vast improvement on the mid-May record of 524 vessels equating to 2.65m teu of idled tonnage.

The 11% of the laid-up global container fleet seeking employment in the midst of the coronavirus crisis saw charter rates plummet across all sizes, with some daily hires rates being taken by owners at well below operating costs to maintain cashflow.

Carriers rushed to off-hire tonnage as they announced a massive programme of blankings across their networks.

However, with demand bouncing back and freight rates boosted by the lines’ judicious capacity management, not seen during previous demand crisis periods, carriers have bullishly gone back into the charter market.

One Hamburg-based broker told The Loadstar the container market had “turned upside down” in the space of two months.

“Our container desk has gone pretty crazy in the last few weeks,” he said, “our owners are looking for even better rates and are mostly not interested in negotiating longer-term charters now.”

Alphaliner reported that, in the larger sizes of 7,500-11,000 teu ships, the market was “sold out”, with no ships expected for redelivery in the next four weeks.

And the consultant said there was “frantic demand” in the post-panamax, 5,400-7,500 teu, sector. The ships “had been in high demand” over the past two weeks “with no fewer than a dozen vessels fixed, mostly for new business”.

“However, the durations fixed were generally for short periods, with owners increasingly avoiding longer commitments in the hope of better charter rates down the road,” said Alphaliner.

Moreover, brokers told The Loadstar owners were no longer prepared to pay for ballasting.

“It doesn’t matter how big [the carriers] are, our owners won’t pay for the positioning of the vessel,” said one source.

Alphaliner noted that the classic panamax segment had remained busy with 15 new fixtures concluded in the past two weeks. It said that at the last count there were only 10 panamax ships still seeking employment, down from a peak of 47 in May.

There is a similar picture in the 3,000-3,800 teu segment, where the number of spot ships has reduced from about 20 at the beginning of June to “virtually zero”, according to a London-based broker.

As a consequence, daily rates have spiked, with a recent fixture for the 2007-built 3,388 teu Ortolan Gamma being concluded with CMA CGM subsidiary ACL at $10,200 a day for a period of 40 days.

Prior to the current charter market rally, the German owner of the 13-year-old ship – with an asset value, according to vesselsvalue, of just $5.47m and a demolition value of $4.62m – would have regarded it as a prime candidate for scrapping.