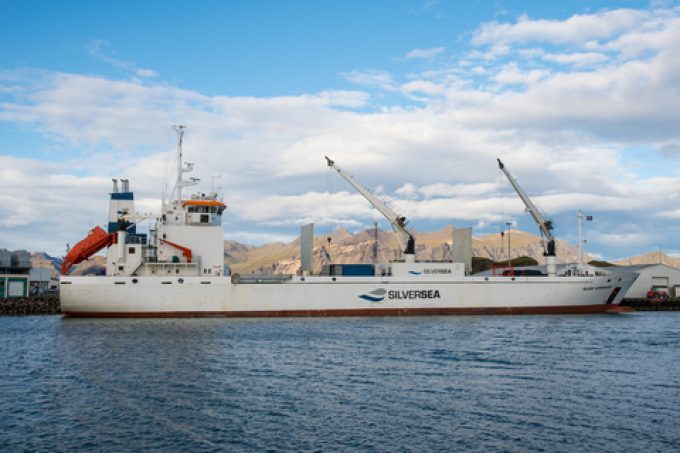 This year’s supply chain upheaval has proved a “silver lining” for the conventional reefer sector.

In January, Netherlands-based analyst Dynamar predicted a “stormy” year for conventional reefer shipping, with the expected surge in fuel costs from IMO 2020 likely to accelerate scrapping and the switch to refrigerated containers.

However, just weeks later, the coronavirus outbreak in Wuhan – and its subsequent spread around the world – would spark unexpected demand for conventional reefer operators.

Dynamar explained: “In the early stages of the global pandemic, through March and April, the difficulties faced by the major container shipping lines were well documented.

“The number of blanked sailings increased massively, as did the idle fleet. Both reached historic highs during this period.

“These issues, combined with wider supply chain disruption as a result of lockdown measures, quarantines and travel restrictions, led to a large number of shipments being trapped at source, stuck en route to the destination or sitting on the wharf at the terminal.”

Indeed, the supply chain disruption experienced in China had an outsized impact on refrigerated cargo, due to a shortage of reefer plugs at container terminals.

The port congestion spread to Manila and, more recently, South Africa, again putting perishables at high risk of expiration due to a lack of plugs or labour.

“At the time, ideas were beginning to circulate in regard to the conventional sector seeing an uptick in both demand and earnings, as they could make the most of the trials and tribulations of the containerised sector,” explained Dynmar. “It has come to light that conventional carriers have seen a jump in enquiries, and in firm business.”

For example, Dynamar notes, Rotterdam Fruit Wharf, a major refrigerated breakbulk terminal, reported in May it had seen double the number of conventional reefer calls than in the same period last year.

“Moreover, as of mid- to late June, it was reported that the South African citrus crop had generated interest for conventional tonnage for shipments to the US,” Dynamar said, adding that the renewed interest was driven by equipment shortages, container line surcharges and increased need for speed to market.

“The conventional sector, known for its inability to compete with container vessels in fuel efficiency and operating costs, has further benefited from the historically low oil prices and the knock-on effect for bunker prices,” Dynamar explained.

On the other hand, Dynamar doesn’t expect the conventional sector to take back any meaningful market share, with conventional ships also suffering some of the same inland logistics issues as containerlines in terms of getting fresh cargo to the port. However, the analyst highlighted how its fast and direct services had given shippers a much-needed alternative.

“Overall, while the pandemic is seen to be a once-in-100-years event, it has highlighted certain limitations in the containerised trade of refrigerated produce,” said Dynamar. “As carriers do not offer dedicated reefer services, the supply and availability of equipment and service offering is reliant on wider trade flows. [Therefore] some shippers may now start to waiver on whether containerisation of refrigerated produce is really a silver bullet.”