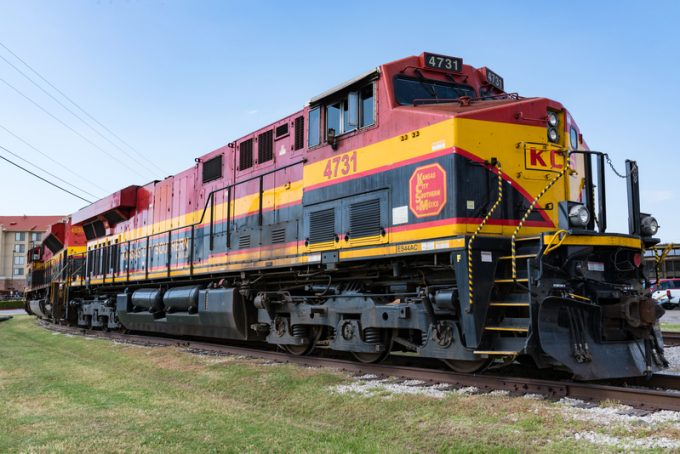 Backers of rival bidders for US railroad Kansas City Southern (KCS) stepped up their efforts this week, launching volleys of support for their favoured partner.

Following Canadian National’s (CN) announcement on Friday that some 800 letters backing its bid for KCS had been sent to the Surface Transportation Board (STB), Canadian Pacific (CP) said the number supporting its plans was closing in on 550.

A CP spokesperson said: “Supporters said they expect the combination to invigorate transport competition, expand access to existing and growing markets and provide new service offerings that would improve transit times and reliability along the Canada-US-Mexico corridor.”

CN quickly announced the number of stakeholders backing its bid had risen and noted that not only did it have “double the number of support letters” filed by CP to the STB, but it had achieved this feat in “less than half the time” of its rival for KCS.

“CN continues to be encouraged by the enthusiasm customers, suppliers, ports, local governments, logistics providers, and others have expressed for KCS-CN. [This] has now resulted in over 1,000 total letters of support.”

However, one analyst told The Loadstar that CP remained the favoured bidder – but, with KCS’s share price holding at $310, it would need to up its bid to win.

CP and KCS announced in late March that CP would seek approval from the STB for a deal worth around $29bn, or $275 per share. Exactly a month later, CN sought to gazump the deal with an offer of $325 per share, an offer CP described as being in “fantasy land”.

However, the analyst believed the CN offer, which includes a “massively higher” cash portion – 62% cash, 38% stock, compared with CP’s 33%:67% – would trump its rival.

As if to feed the hysteria surrounding KCS’s valuation, investment firm TRC Capital offered to buy 500,000 shares (0.55%) for $285 per share at the end of April.

But the analyst noted the move from TRC “says a lot about how much KCS stock is potentially worth”.

So far, regulators have remained mute on the CN merger proposal, but last Thursday said the proposed voting trust for use in a merger between CP and KCS would be acceptable, providing certain amendments were made.