News / Quarantine and supply chain disruption spreads around the world 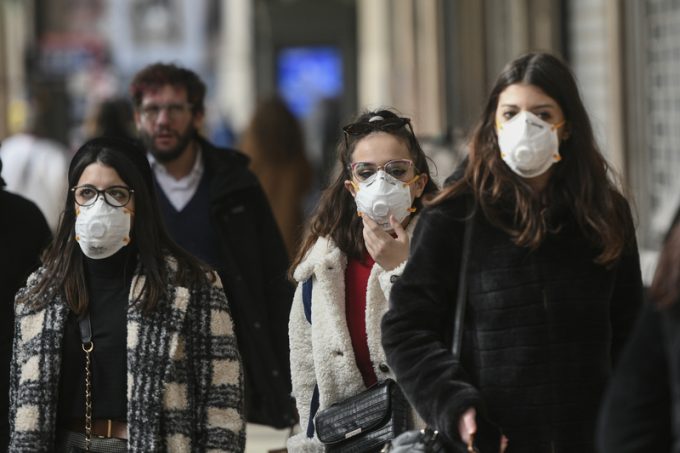 Supply chain disruption outside China continues to spread, alongside the number of quarantines taking place around the world.

In South-east Asia, Vietnam will seal its border with Cambodia tonight, according to Geodis.

“No citizens of either country [will be] allowed to cross,” Geodis said. “From a supply chain standpoint, this stops the entire cross-border trucking between both countries.”

Elsewhere in the region, Manila is in complete lockdown, although cargo is still moving, and the whole of Malaysia began a two-week lockdown on Wednesday. Malaysian citizens are barred from travelling overseas and foreign arrivals are not permitted.

Similarly, India will suspend all scheduled international flights for one week, from 22 March.

In Europe, Geodis warned operations could be impacted as its staff “transitioned to remote working”.

It said: “CCL (Cargo Container Lines) original bill of lading, import and export shipments may not be handled as promptly as expected in most of our European branches. We recommend you use express CCL or ask your suppliers at origin to telex-release the documents through the Geodis offices at origin.”

The issue of sending and receiving bill of lading documents via courier – still a common practice – could be another bottleneck for ocean freight during the crisis. One forwarder told The Loadstar: “Express companies are rejecting packages from China to Europe.

“Those collected by them will be returned, as many EU incoming terminals are closed and capacity is cut by airlines as well. But we don’t know yet if this includes documents.”

In the US, the port of Houston was forced to temporarily close two container terminals on Wednesday night, after a worker was diagnosed with coronavirus, while truckers across the country are having to deal with new restrictions aimed at “flattening the curve” of the virus.

According The Wall Street Journal, shippers and receivers are asking to switch to electronic methods for documenting pick-ups and deliveries, and some are refusing to allow drivers to enter their building if they have travelled to virus “hot zones”.

According to Flemming Frost, president of Cogoport, challenges for forwarders and carriers alike will be a lack of both cargo and staff.

“There will be issues with resources in the ports to handle the volumes,” he told The Loadstar. “Crane and gantry drivers will be down in numbers, as will the trucks to take cargo to/from the port. The back offices will struggle to keep up and deliver on the timeline.

“Fewer trucks may be available as drivers self-quarantine or follow employer or government direction to do so,” Mr Frost added, and warned of financial catastrophe on the horizon for many in the industry.

“Ultimately, shippers will not get quotes timely, and may lose the little business they can generate, adding to their bankruptcy risk.

“Many in Europe have a dream that this is a three-to-four-week event – they may be disappointed when this drags on towards summer,” said Mr Frost.