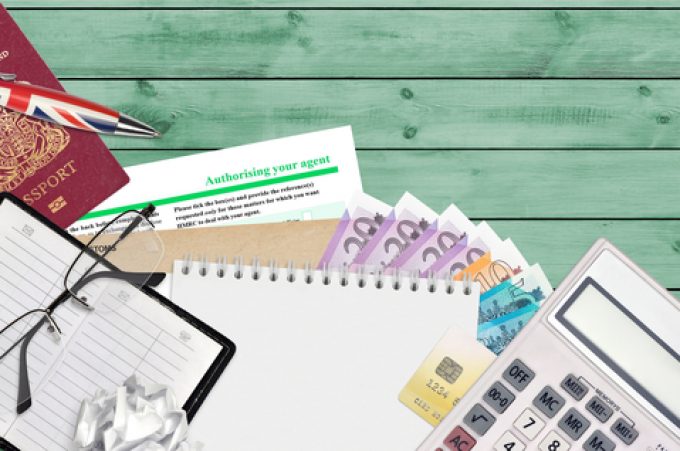 The decision to phase-in new UK border checks for EU imports may have been a mis-step, following reports that the process is causing confusion.

Under the UK’s three-phase introduction of new import controls, all goods became subject to full checks from 1 January, but only controlled substances required declarations. Animal and plant products will require them from 1 April and all other goods from 1 July.

“Immediately implementing these new customs protocols likely would have been the straw that broke the camel’s back, but having differing import systems between the EU – which went for a clean cut – and the UK has raised lots of questions,” she told The Loadstar.

“This, of course, depends on who you speak to, with some saying it’s much easier, but I think what’s been overlooked is the issue of customs capacity.”

Ms Boylan believes the July surge in submissions could cause a “crunch”, potentially resulting in customs deadlock.

“We’ll see just how kind it was not to ‘rip the plaster off’ at the outset, because the process will become the same for everyone and, unless you ship globally, you may find businesses just haven’t understood what’s required of them,” she said.

“We do not expect a situation where companies will leave everything to the last minute – that would be folly – and those we have spoken to have indicated they won’t be doing this. But their ability to handle all this additional administration may not be up to the necessary level.

“It requires incredible amounts of labour, so companies should already be asking themselves ‘do I have the talent, the labour?’; and if not, they need to go and seek it out.”

Ms Boylan said there would be an indication of how well-prepared businesses were when the new rules kicked in for animal and plant products on 1 April.

Based on discussions she has had, there is a sense that those who have shipped globally will find it relatively pain-free to migrate over to the news rules. But she says anyone who says it’s “easy” to import into the UK at the moment has not spoken to the right people.

“Those moving controlled substances are definitely feeling it at the moment, and I suspect that if you speak to people in the agri/food business in April they will say it’s much more difficult.

“We need to wait until July, only then will we know how sensible it was not to adopt the European approach of a clean cut.”