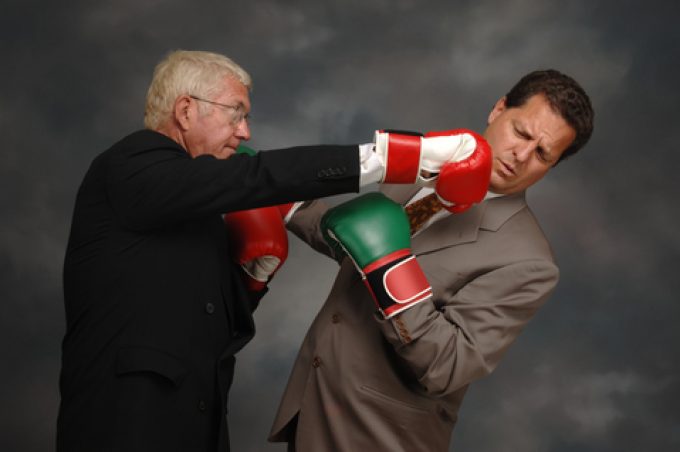 The long-running set of legal disputes between PayCargo and rival CargoSprint has finally come to a close, resulting in something of a tie – and a lot of money in the pockets of lawyers.

The latest news was a win for PayCargo, which has been suing CargoSprint on various fronts, with headline-grabbing claims such as “racketeering”.

In a trademark infringement and breach of contract case, PayCargo won $11.5m, plus interest and legal fees.

CargoSprint called itself PayAirCargo when it was established in 2012, despite knowing, according to the judge, that “the name caused confusion among customers”.

Following discussions, the two companies eventually agreed a settlement, which involved CargoSprint changing its name. It could never to use the name PayAirCargo again, and also had to announce its name change.

It did – but by telling customers “PayAirCargo has evolved! We are now CargoSprint”, added to the confusion.

The judge noted: “Customers who received such invoices expressed confusion about whether the companies were the same or different; one such customer emailed both companies to inquire about a transaction reported on the invoice.”

In addition, said the judge: “[The] defendants continued to send and receive emails at the [email protected] address as late as December 2019, a full two years after executing the settlement agreement”.

Interestingly, CargoSprint was found to have netted fee revenue of $23m between 2012 and 2020, which the judge used to determine the final payout to PayCargo, after finding that “the infringement by defendants was wilful”.

“Defendants capitalised on the misdirected email traffic and exploited contact with would-be customers to market their own services,” she noted.

“We’re extremely gratified with the court’s decision,” said Eduardo Del Riego, PayCargo CEO, adding rather sanctimoniously: “As a company founded on the highest principles of honesty and transparency, we have taken this case of another business infringing on our trademarks and breaching our agreement very seriously.

“We’ve worked hard to build PayCargo’s reputation as the leader in the industry, so we owed it to our customers, employees, and business partners to defend it vigorously. Furthermore, the integrity of the industry needs to be protected to continuously advance and innovate.”

CargoSprint’s statement on the judgment was typically feisty, alleging that after it refused to sell a majority stake to PayCargo, the payment company began “scorched earth litigation in multiple jurisdictions” in retaliation.

And it’s true that PayCargo has filed quite a few complaints, on issues such as patent infringement, illegal tying and trade secret violations. But it was unable to secure evidence against CargoSprint and the claims failed.

One case remains outstanding. while another, also about trade secrets but this time with Turret Labs, recently ended in CargoSprint’s favour.

CargoSprint added, with a heavy dose of chutzpah, that “it is all about love and compassion”, said it “forgives” PayCargo and has “taken ownership of its mistakes” – which is not quite how the statement reads. (“We changed our old company name to CargoSprint nearly six years ago, at the end of 2016. Unfortunately, in some cases, we failed to fully remove all traces of the old company name”)

Nevertheless, it’s good to see the cases resolved. Juicy as they were, it’s never a good look for either party. And there is always room for a rival in a marketplace.