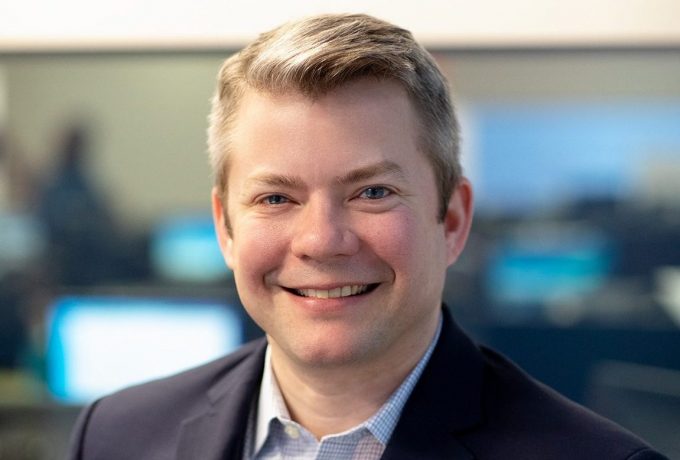 To predict future freight rates, you need to be able to “see around corners”, according to Seko Logistics.

Issues that could impact rates in a number of key regions include Ukraine, potential labour unrest in the US and Europe and ongoing bottlenecks slowing supply chains, according to COO Steen Christensen, who joined the firm in June.

“Rates won’t go back to the $20,000 levels we have seen, but will be double or triple the pre-pandemic levels,” he said.

But he admitted that, with the extreme unpredictability of the markets, “this is just a guess”.

And the volatility in the market has seen the importance of shipper contracts rise, according to online contract company NYSHEX.

“Pre-pandemic, you didn’t need [a contract] as much, because if your contract didn’t perform you could still go out into the market and find some spot opportunities – capacity was generally available, most of the year,” he explained.

According to NYSHEX there has been an increase in cargo owners signing up to multi-year contracts with penalties for a failure to meet commitments for both sides; much of this is driven by the liner shipping companies themselves which are now producing their own products.

Moreover, NYSHEX believes providing reliability within a shipper’s supply chain will become part of the new contracting landscape, and consistency for carriers that want to see their ships full.

Seko’s chief growth officer Brian Bourke believes congestion, and therefore schedule reliability, on both the east and west coasts of the US will get worse in the short to medium term, with the option for shippers guarding against industrial action in southern California to ship via the east coast ports more limited, thanks to increased congestion there too.

Meanwhile, slowing demand in the US is hampering company forecasting, and Mr Bourke said despite an “uptick” in manufacturing in China, it would be a slow peak season.

“It will depend on the sector and the geography,” said Mr Bourke. “Outdoor recreation goods had slowed, but with sales and discounts this could start ‘ticking up again’. Big white goods are forecast down, but there are strong orders for fashion apparel and health and health and beauty and medical goods which are definitely still moving.”

Akhil Nair, senior VP of products for Asia Pacific at Seko, added: “Inventory to sales ratios are heading for 2019 levels, which means we’re normalising.” “We are seeing a slowdown across home appliances, white goods and DIY products,” confirmed Mr Nair.

“We have seen a major slowdown in furniture and home decoration especially in China and Vietnam because importers are heavy in stock.”