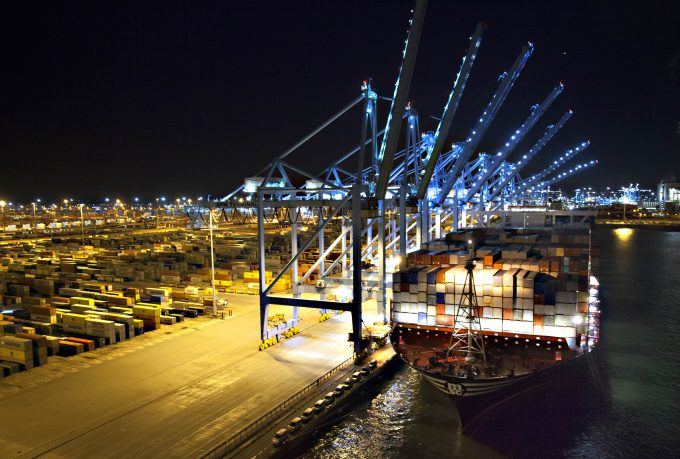 Ocean carriers to Europe and the US have been forced to slash rates ahead of the Chinese Golden Week holiday next week, after the failure of vessel blanking programmes.

According to Alphaliner, carriers are already touting heavily discounted rates, of below $500 per teu for Europe and 40ft rates of less than $1,100 for the US west coast.

Container spot rates, as recorded by the Shanghai Containerized Freight Index (SCFI), have fallen to a four-month low and are some 18% below the level of a year ago in a soft market weakened by trade wars and other macroeconomic concerns which have pushed supply-demand in container trades further out of kilter.

The consultant warned that “further rate weakness” was expected for the remainder of the year, due to “ineffective” capacity management by container lines.

“While voiding sailings can be useful for dealing with seasonal short-term drops in cargo demand, it has proven ineffective as a sustainable strategy to cope with a structural decline in cargo volume growth,” said Alphaliner.

Carriers now had “limited room” to remove ships for extended periods due to the considerable cost overheads of keeping ULCVs idle without earning revenue, it added.

The consultant also noted that there was a “steady stream” of newbuild tonnage due to be received by carriers in the coming months and that the scrapping of older ships remained at a low level.

According to Alphaliner data, there are around 160 containerships of 11,000 teu or above due to be delivered into an increasingly over-tonnaged market before the end of next year.

And on the transpacific, the volatility of the tradelane – caused by the impossible position shippers find themselves in navigating the on-and-off-and-on again status of US import tariffs on Chinese goods – has impacted demand, and therefore rates.

To mitigate the softening demand, carriers have announced the withdrawal of nine weekly sailings from Asia to the US west coast next month, along with four US east coast ports loops and two sailings to the Gulf coast.

Meanwhile, it appears that the duration of the “temporary” suspension of the 2M’s AE2/Swan loop has again caused a rift between the executives of alliance partners Maersk and MSC.

While both are informing their shippers that the key 18,000 teu-plus weekly capacity string will be reactivated “in line with a demand pickup”, the Danish carrier is advising it will resume in mid-December, while The Loadstar has learnt that MSC is talking to its customers on the basis of a restart as early as the middle of November.