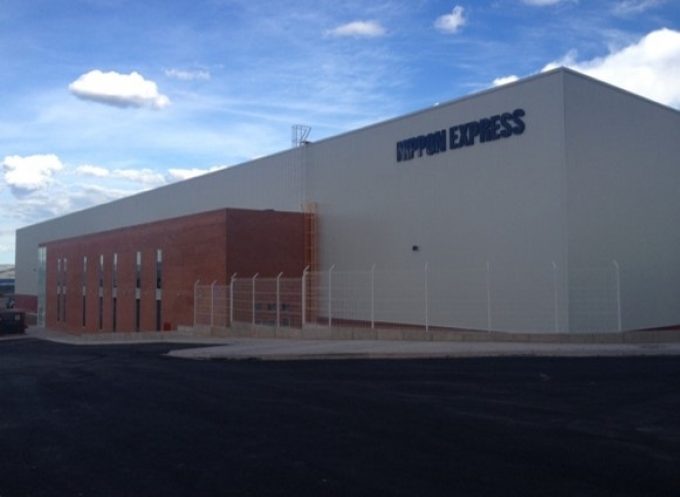 Japanese logistics group Nippon Express has developed an intermodal service for US exports to Asia, via Mexico, at the request of customers frustrated by long lead times due to domestic port congestion.

The service involves moving containerised freight on trailers from the US west coast to Nippon Express’s warehouse in San Luis Potosi, Mexico, and then shipping from Manzanillo Port to Asia.

Nippon Express claimed the intermodal service offered shippers a dependable lead time – for example, moving a container from Chicago to Yokohama would take around 37 days, which compared favourably to most export options, said a spokesperson.

“Via the west coast, it takes 40 to 60 days for shipments from Chicago to Yokohama, partly due to port congestion. Via Mexico [this service], we use Manzanillo instead of the congested US west coast ports, so the lead time will be shorter.”

The Nippon Express spokesperson said: “We have received requests from many customers, but due to warehouse constraints, we are unable to handle more than 80 a day.”

The negotiations between the workers and port operators are ongoing, despite the existing contract expiring on 1 July. One contentious issue is the increasing automation workers fear will threaten their jobs. The negotiations involve 29 ports in California, Oregon and Washington that process nearly 40% of US imports.

Last August, Nippon Express started an US intermodal import service from Japan to North America via Mexico to avoid port congestion, which has disrupted shipping schedules, making it difficult to secure new space, exacerbating backlogs and delays at rail terminals and slowing transhipment cargo, while also creating a shortage of truck drivers.