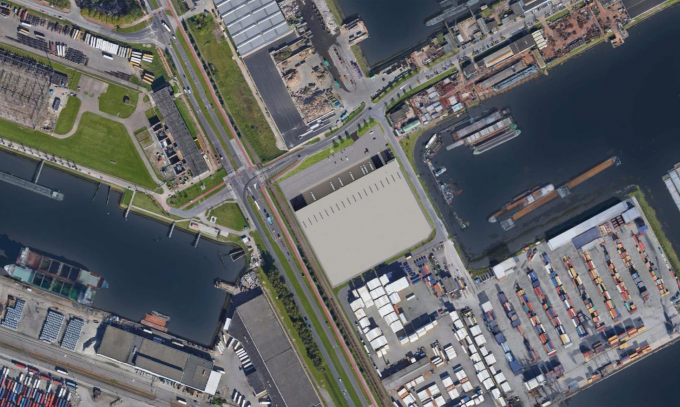 Newly incorporated in the UK, 3PL Global Reach Logistics (GRL) has expanded into Europe with today’s announcement of two new warehouses, in The Netherlands and Poland.

The new facilities will add 350,000sq ft of combined warehouse space, some 15km from Poznań city centre and in Ophemertrstraat near the port of Rotterdam.

According to GRL’s director of sales and marketing, Harry Johnson, the new units will service the European region and markets beyond, but he says the major market at the moment is Germany.

Mr Johnson, who joined the company in June, explained that under Alibaba 4PX had changed direction and a “culture clash” had led to a breakaway group establishing GRL.

“The company has expanded fast; we already have 650,000 sq ft of warehouse space, including the latest developments. Some customers followed us from 4PX, but it’s not all repeat business,” said Mr Johnson. “We’re looking at building a business to compete with the likes of James and James Fulfilment,” he added.

While GRL is targeting the B2C market primarily, with e-commerce having tripled globally it will also offer LCL and FCL services, using its experience in logistics to develop new custom.

“Later this year, or early next, we will set up an ETSF [external temporary storage facility] to handle customs clearance for road and seafreight,” said Mr Johnson.

Daventry will see the addition of a warehouse near Heathrow for airfreight, catering for B2C traffic from China, and another, at Felixstowe, if the port is awarded permission to establish an free trade zone, said Mr Johnson.

Meanwhile, there are also plans to expand the company’s small, 25,000sq ft warehouse in California, and the development of its online presence will offer its clients easier access to GRL’s services.

Mr Johnson stresses that, even though they have business that came from 4PX, “we have worked with these customers for the past 10 years,” he said, adding that the key for the business is that the management has experience and would prefer to expand its customer base.