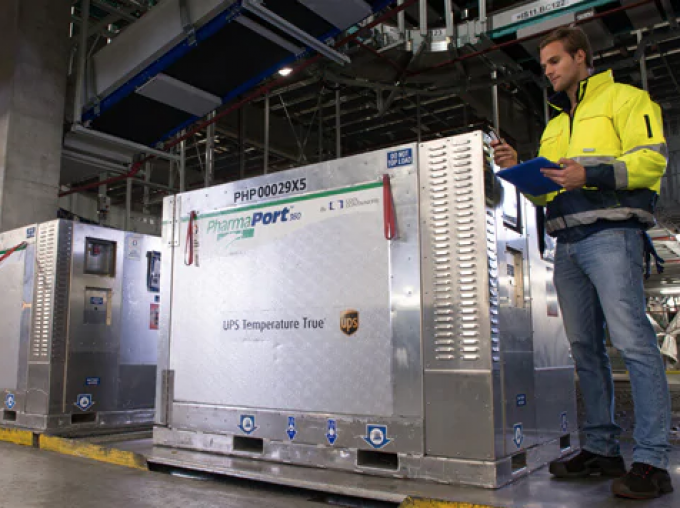 Clinical trials specialist and UPS-subsidiary Marken has engaged in a wave of acquisitions to boost its presence in central Europe.

Its purchases of Austria’s Der Kurier, Hungary’s Heto and Italy’s HRTL appear to support UPS’s ambition to become a market leader in the clinical trials space.

Marken chief executive Wes Wheeler said: “The acquisition of these companies is an extension of Marken’s growth and satisfies our need for a physical presence in Italy, Austria and Hungary.

“We will quickly integrate these three new companies into the Marken network and provide a more robust operating presence in Europe.

“Our goal is always to provide best-in-class supply chain services and this acquisition makes us stronger. We welcome the three companies and their employees to our family.”

The three companies deliver 7,000 clinical trial shipments a month and they will increase Marken’s global footprint to 51 sites.

Reports suggest, however, that the move was less to do with expanding its footprint but instead aimed at gaining greater control over operational service quality at key airports.

Furthermore, there was a suggestion it represented an attempt by UPS to integrate its “core parcel network” with high-end services.

Analyst and former UPS-er Cathy Morrow Roberson told The Loadstar she believed the deal was “a smart move” by UPS, with clinical trials reliant on highly specialised services and, by implication, specialised staff.

“DHL has traditionally led, and TNT was also considered strong prior to its acquisition by FedEx,” she said.

“UPS has played catch-up for years, but by acquiring Marken, as well as others such as UK-based Polar, along with investments in temperature-controlled facilities, it has now leap-frogged in this space.”

She suggested UPS had now become a major logistics player in the growing clinical trials and pharmaceutical market.

“The market is growing in mature regions such as the US and Europe, as well as emerging ones, due to a growing middle-class,” Ms Morrow-Roberson added. “It tends to be a highly regulated market and expensive and complicated for pharma companies to manage their supply chains.”