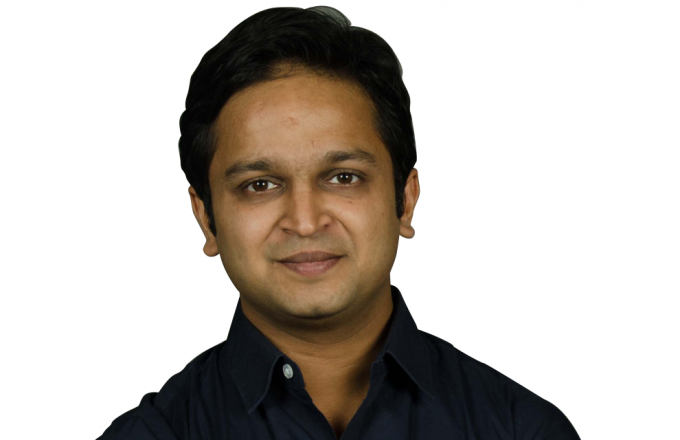 In one of the world’s fastest growing e-commerce markets, the company uses AI to automate shipment sorting and route optimisation, processing up to a million orders a day for 3PLs and online retailers.

Locus co-founder and chief executive Nishith Rastogi (pictured above) said the company’s revenue was growing at 500% year-on-year, with 40 clients on the books and an expansion to South-east Asia under way.

“A million new locations are visited on Locus’ proprietary engine every week,” he told The Loadstar.

Mr Rastogi came up with the idea for Locus after he discovered his geo-tracking app, RideSafe, was being used by food delivery start-ups to keep tabs on drivers. The women’s safety app used algorithms to detect any deviation from the user’s intended travel route in real-time.

For Locus, the technology was developed to provide auto-generated optimal routes for last-mile deliveries.

As in other developing markets, such as Vietnam, India’s rapid e-commerce growth has put a strain on the necessary transport and logistics infrastructure for millions of daily B2C deliveries.

According to eMarketer, e-commerce sales in India will jump 31% this year, to reach US$32.7bn – a growth rate that trails only China and Indonesia within Asia Pacific.

While the market has tripled since 2015, e-commerce represents just 2.9% of total retail sales.

Cheap smartphones, increased internet access and booming digital payments are fuelling growth, according to PwC, which describes India as the “world’s most promising internet economy”.

Furthermore, India’s middle-class will overtake that of the US and China within 10 years, PwC estimates.

“The growth in the e-commerce market is not without its challenges,” added Mr Rastogi, noting that the last mile represents 28% of the total delivery cost in India.

“The rise in home delivery demand has pressurised cities’ residential infrastructure, as it isn’t designed to handle this massive surge in truck traffic. At the same time, providing cost-effective, efficient deliveries to rural and far-off areas also remains an issue.”

While GST was lauded by many as a potential game-changer, due to a reduction in paperwork and other barriers for inter-state trucking, a lack of awareness and IT failures caused a temporary increase in operating costs for many businesses.

“The government, with initiatives like GST, e-way bills and its regional connectivity scheme, is trying to give a push to the logistics sector, but continuous amendments to such projects are required for liberating supply chains and for better ease of doing business,” said Mr Rastogi.