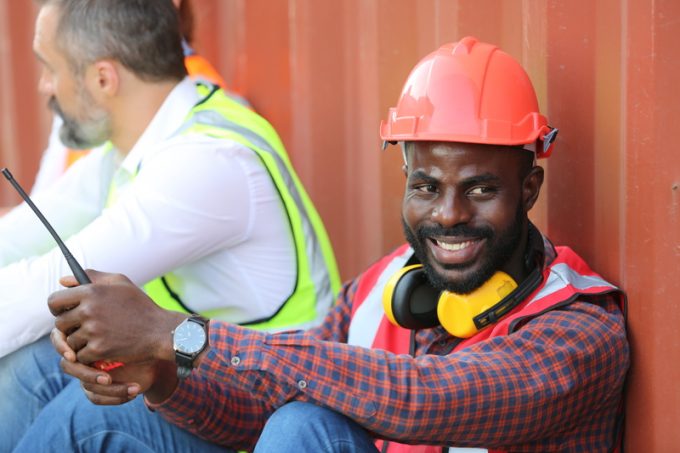 Putin’s war against Ukraine will exacerbate the logistics sector’s labour shortage, as sanctions impede recruitment for seafarers and drivers.

International Chamber of Shipping (ICS) data notes that Russians account for 10.5% (198,123) of the global shipping workforce, with Ukraine providing 76,442 (or 4%), and warned restrictions on Russian crew could hinder a sector already hit by labour shortages.

ICS said: “To maintain unfettered trade, seafarers must be able to join and disembark ships freely across the world. With flights cancelled in the region, this will become increasingly difficult. The ability to pay seafarers also needs to be maintained via international banking systems.”

On Tuesday, the UK government announced it would block ships with “links to Russia” from its ports, adding to other sanctions sources have said were “already beginning to bite”.

While not specifically targeting Russian merchant sailors, these are having a knock-on impact, with crew disembarking at some ports being unable to fly home due to airspace closures and bans on Russian flights – and there are concerns from both Russians and Ukrainians over pay.

A spokesperson for the UK Chamber of Shipping said the pay issue was being discussed daily with European and international partners.

One source said that while it was too soon to gauge the extent of the impact of the cancellation of flights from and into Russia and restricted flights between Europe and Asia, along with economic and banking sanctions, both Russian and Ukrainian crews wanted to keep working.

But the source did tell The Loadstar: “One thing we have picked up is that many Ukrainians do not want their salaries paid into Ukrainian banks.”

An ICS spokesperson told The Loadstar carriers had learned lessons from the pandemic and were paying their Russian and Ukrainian crew members through the use of e-wallets and pre-paid cards.

The spokesperson added: “We’re also getting anecdotal reports that some governments’ travel sanctions for flights and ships are exacerbating crew change issues for Russian and Ukrainian crews.”

He added: “The safety of our seafarers is our absolute priority and we call on all parties to ensure that seafarers do not become collateral damage in any actions governments or others may take.”

Alongside seafarer concerns, European road haulage is braced for a growing shortage of Ukrainian lorry drivers, who are well represented in the profession, especially on routes in Central Europe, according to French trade publication www.actu-transport-logistique.fr.

It reports that many of these drivers have returned home to their families or have enlisted in the Ukrainian armed forces following their government’s decision to mobilise men aged between 18 and 60.

European hauliers such as Hegelmann (Germany) Freda (Denmark) and Waberer’s (Hungary) employ a good number of Ukrainian drivers, while Poland and Lithuania alone allocate them tens of thousands of work permits each year. Germany’s freight transport federation, the BGL, commented: “We’ve noticed that a certain number of Ukrainian drivers did not return to work after the Christian Orthodox Church festivities at the beginning of January.”