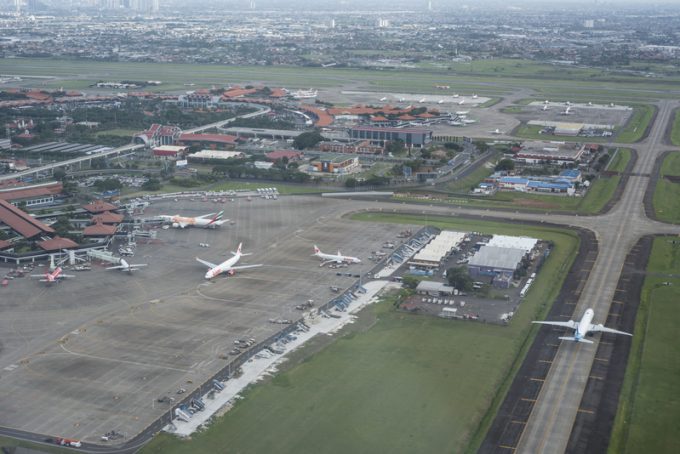 Jakarta’s Soekarno-Hatta International Airport is preparing to build a 148,000sq metre cargo village that could finally turn Indonesia into a major hub for air freight.

Construction of its fourth passenger terminal, to meet growing demand, will mean the demolition of the airport’s current cargo facility, which is bursting at the seams, due to Indonesia’s massive e-commerce growth.

Valkyn Dmello, an advisor with local firm BSA Logistics, told The Loadstar: “In Indonesia the uptake of e-commerce is incredible.

“People here really embrace it and buy everything on their phones. With nearly 270 million, Indonesia is the fourth most populous country in the world, with the average age just 29, and the middle class is roaring.”

This has led to “exponential” growth in cargo handled at Soekarno-Hatta, he explained, volumes jumping from 700,000 tonnes to 900,000 tonnes in just a couple of years.

“They can’t keep up with the growth and a lot of that is coming from e-commerce and freighters coming in from China,” Mr Dmello added.

Furthermore, the US-China trade war is increasing the amount of cargo entering Indonesia for export to the US.

“There’s a lot of cargo coming into Jakarta and Bali from China, getting repackaged and relabelled and sent to the US. So that’s created an industry in itself.”

Accelerating passenger numbers are driving the airport upgrades, with both domestic and international flights increasing 15-20% a year. Construction of the third passenger terminal was recently completed and work is due to begin this year on the fourth and a third runway.

For example, throughput at the current cargo facility is just 4-5 tonnes per square metre; less than half the 10 tonnes typically achieved at large hubs.

“Jakarta is falling behind,” said Mr Dmello. “If you look at the current trend with all the big boys in e-commerce, they’re not making a base in Indonesia because they don’t feel comfortable doing it. Instead, they’re serving us from Bangkok, Kuala Lumpur and even Delhi. So there’s an issue here.”

However, the government has recognised this, he added, and believes “the way forward is global and local private participation in financing, know-how and operations under build-operate-transfer and public-private-partnership models”.

Expected to be completed by 2022, the new 1.5m-tonne facility will include three cargo terminal operators. Mr Dmello said one concession was still available, and AP2 has asked local firms to partner with experienced international players to bid for the contract.

Major ground handlers such as Swissport, Menzies Aviation, HACTL and SATS are all rumoured to be circling the project.

The end goal is to turn Jakarta into a major air cargo transhipment hub, according to Mr Dmello.

“At the moment no one’s got faith in the cargo handling efficiencies and cost – it all goes through Singapore, Bangkok and Malaysia. Everyone wants to be here, so they serve us via other ASEAN cities, which isn’t optimal, but they do so in order to ensure global standards are met.

“A lot of the Middle Eastern carriers are flying widebodies into Jakarta but they go out empty. So we could become a major hub if we improve the cargo handling and the customs processes for transhipment.”