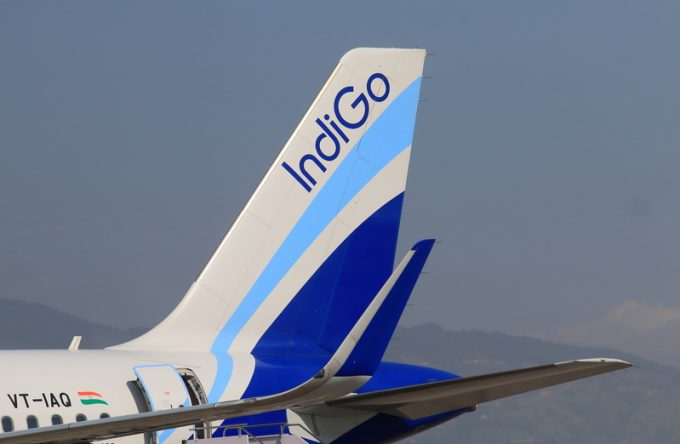 As forwarders warn of capacity constraints amid India’s second, and worsening, Covid crisis, low-cost carrier IndiGo is the latest airline to enter the freighter market.

IndiGo said last week it had signed a letter of intent for two A321 passenger-to-freighter conversions and is in the process of sourcing two more.

The first freighter is due for delivery in the first half of 2022, and will be used on both domestic and regional routes.

IndiGo CEO Ronojoy Dutta, said: “CarGo has been a success story over the past year, creating new records, but our belief in the cargo business goes beyond the special circumstances right now.

“IndiGo was the largest carrier of cargo in domestic India before Covid-19, and we expect the market to continue to grow after the pandemic.”

However, competing low-cost carrier Spicejet also claims to be the largest cargo airline in India, following rapid growth last year during the country’s first lockdown in March, when passenger flights were grounded. Operated by cargo-unit SpiceXpress, the airline has 19 cargo aircraft, including five widebodies.

IndiGo, on the other hand, had to make do with carrying cargo in passenger-cabins, which appears to have whetted the appetite for full-blown freighter operations, after handling around 200,000 tonnes last year.

Willy Boulter, IndiGo’s chief commercial officer, told The Loadstar its international routes would be “a mix of South-east Asia and Middle East, including Hong Kong and, potentially, South China”.

Meanwhile, India’s new Covid-crisis could cause another dip in air cargo capacity – international airlines have begun suspending flights to and from the country, and domestic routes also face new restrictions.

“Reduction of belly space as passenger flights reduce domestically will have an impact, but we are confident we can fill the gap with cargo-in-cabin charters,” said Mr Boulter.

The UAE has already moved to suspend flights with India for at least 10 days, impacting 300 flights a week. One forwarder told The Loadstar Emirates was planning to suspend flights ex-India from yesterday, which would cause “capacity issues and rate increases, especially with Air India flights also cancelled this week”.

And, according to Business Today, China’s state-run Sichuan Airlines has suspended all its cargo flights to India for 15 days, which has surprised forwarders “frantically trying to procure oxygen concentrators from China”.

Karthi Baskar, deputy MD of Kintetsu World Express (India), said the current situation would mean “another slow year” for India’s airfreight market. He told The Loadstar: “Another lockdown and second wave will impact manufacturing and slow down airfreight volumes from July to September. And minimal schedules of airlines will mean less capacity and more space constraints, bumping up rates again.

“Due to last year’s impact [from Covid], most of the manufacturing customers in automotive, pharma and retail have improved supply chains and migrated to sea freight, which is another reason air will be slow this year.”

The aircraft lessors are eyeing e-commerce – and Avolon is investing. The Irish lessor has ...