Henrik Pedersen to leave APMT to become CEO of ABP 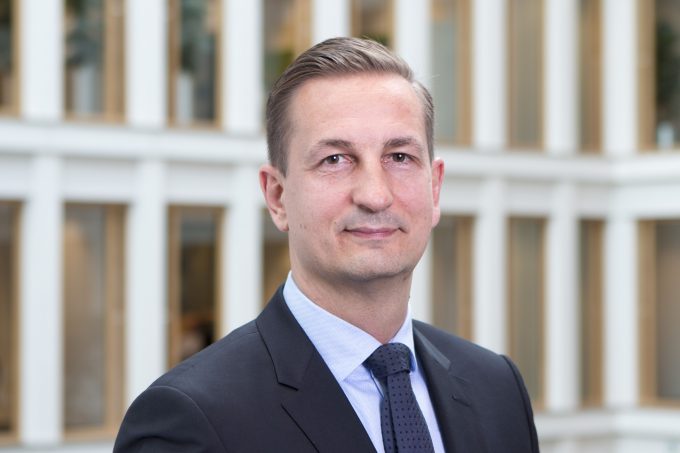 He will take up the post in August and will replace James Cooper, who announced in September that he would step down after 10 years at the helm of the UK’s largest port group.

Mr Pedersen described his move as an “immensely exciting challenge”, adding: “With ABP handling around 25% of the UK’s seaborne trade, making sure the business can continue to develop and grow is vitally important for our customers and the wider UK economy.”

The new job will bring to an end a 20-year tenure with the AP Møller-Maersk group, during which he held a variety of roles with Maersk Line and Damco.

In 2008, he joined APM Terminals as vice president of business development in Latin America, based in Panama. This stint lasted four years, during which time he was involved in investment projects across Brazil, Costa Rica, Mexico and Peru, before taking over as chief executive of APM Terminals Asia Pacific in 2012.