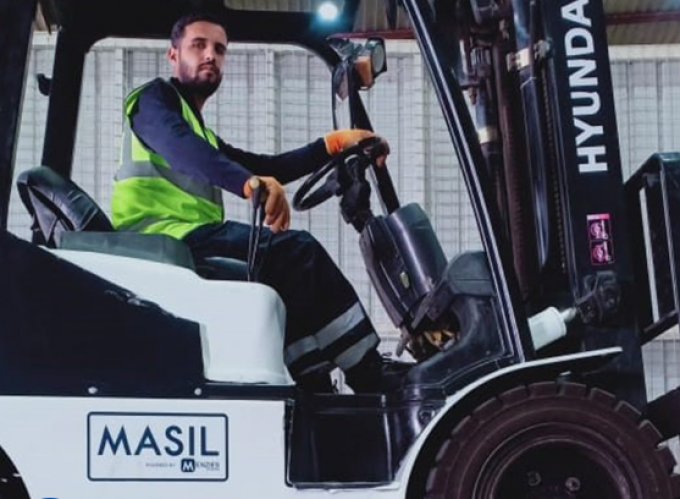 All is not well in Iraq’s air cargo handling arena.

However, the relationship seems to have deteriorated, and the JV partners have called in the lawyers.

First, Iraqi media reported that MASIL was claiming compensation of $96m in unpaid freight fees from Iraq’s ministry of transport, the majority shareholder in the national carrier.

But the waters seem to have muddied again, and Iraqi Airways has been called to international arbitration over a further contractual dispute.

In September, Iraqi Airways claimed Menzies had quit its duties at Baghdad – which Menzies denies.

Iraqi Airways CEO Karim Kazem Hussein reportedly said last month that Menzies “was supervising the ground services for the national carrier’s aircraft, but the airline’s staff began implementing these tasks after Menzies abruptly withdrew from its duties at Baghdad International Airport (BGW) without any warning”.

Meanwhile local media reported that Iraqi Airways had decided that the agreement did not cover activity at the cargo and mail warehouse. And a Kurdish news agency reported the carrier was unhappy with the contract, via which 70% of the financial proceeds went to MASIL. The carrier reportedly unsuccessfully tried to cancel the contract.

Among all the mess, Menzies says it is staying in Iraq.

A spokesperson told The Loadstar: “In 2019 Menzies was awarded a concession to provide services at Baghdad International Airport for 10 years, and we intend to fully deliver on that commitment.

“Menzies has been successfully operating services at BGW since the start of operations and has not withdrawn. Any issue between parties to the concession agreement is a contractual matter, to be resolved between the parties, and it would not be appropriate for Menzies to comment further at this stage.”

The issue has been further complicated by another contractual row, this time over Menzies’ provision of catering services to Iraqi Airways.

Last month, Iraqi Airways said it would be forming a “central committee” to review all the contracts agreed by its previous management, and today has been approached for comment.

But the high hopes expressed by cargo players in Iraq that Baghdad Airport would improve, may be unfounded while the rows continue.