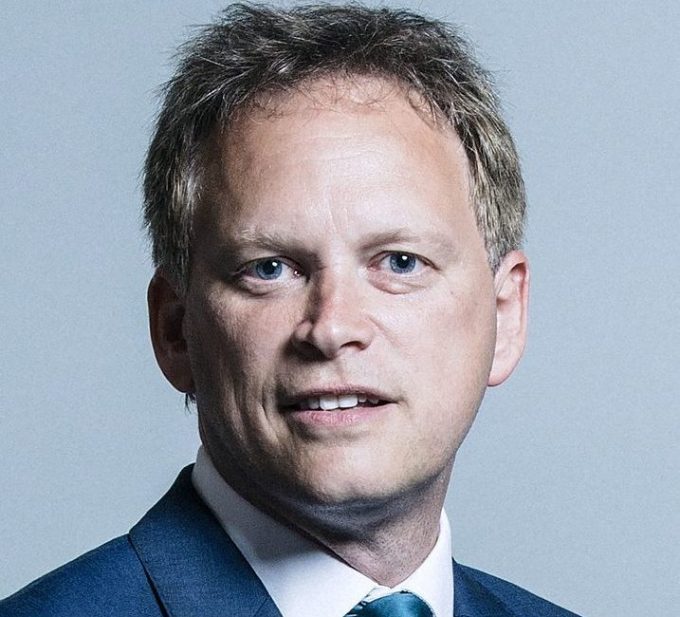 UK transport secretary Grant Shapps has moved to ensure that P&O Ferries will never operate its UK ferries with cheap labour on board.

He aims to introduce a change in the law that would require ferry operators to pay at least the UK minimum wage and allow ports to refuse to allow carriers that don’t comply to operate.

And ports are being encouraged to enforce the requirement before the statute has been passed.

Meanwhile, some of P&O Ferries’ competitors have welcomed today’s announcement from Mr Shapps, because it will create a uniform market for all the ferry operators.

Mr Shapps said: “Today, I will be writing to all ports in the UK explaining our intention to bring legislation as quickly as possible. But, in the meantime, instructing them not to wait. I want to see British ports refusing access to ferry companies which don’t pay a fair wage as soon as practical.

“They will have the full backing of the government, and I have instructed the MCA [Maritime and Coastguard Agency] to get behind this action too – and they’ve indicated that they will.”

His nine-point package introduced to Parliament today in response to the P&O Ferries crisis also included a proposal to introduce “minimum wage corridors” with countries connected to the UK through ro-ro services.

He told MPs: “I have contacted my counterparts in France, Denmark, the Netherlands, Ireland and Germany to discuss how maritime workers on direct routes between our countries should receive a minimum wage.

“I am delighted to say that the response has already been very, very positive, particularly with the French minister for transport. I will now work quickly with my counterparts to explore the creation of minimum wage corridors between our nations, as we will also be asking unions and operators to agree a common level of seafarer protection on these routes, as well.”

Stena Line executive director Ian Hampton, which competes with P&O Ferries on Irish and North Sea routes, said: “Stena Line welcomes the package of changes proposed to address the present inequalities that exist for seafarers working on regular ferry services to and from the UK.

“We have a long-held strategy of employing local seafarers onboard our vessels. Today’s announcement protects that strategy and in addition creates the necessary consistency and equality needed across the sector.”

Meanwhile, Mr Shapps has stepped up his attack on P&O Ferries CEO Peter Hebblethwaite. He said: “I have written to the chief executive officer of the Insolvency Service, conveying my firm belief that Peter Hebblethwaite is unfit to lead a British company, and have asked them to consider his disqualification.

“The Insolvency Service has the legal powers to pursue complaints where a company has engaged in, and I quote, so-called ‘sharp practice’.”

He asked MPs: “Surely, the whole House agrees that nothing could be sharper than dismissing 800 staff, and breaking the law whilst doing so?”

In addition he has returned to the MCA, which has so far detained two P&O Ferries on the basis of being unsafe to sail, “to review their enforcement policies, checking they are fit for purpose now and into the future”, while HMRC will be “dedicating significant resource to check that all UK ferry operators are compliant with the national minimum wage where they should be. No ifs, no buts.”

Although P&O Ferries has been in the eye of the storm over the past fortnight, the issue will also affect Irish Ferries, which introduced agency workers around 15 years ago and operates ferry services across the Irish Sea and on the Dover-Calais route.