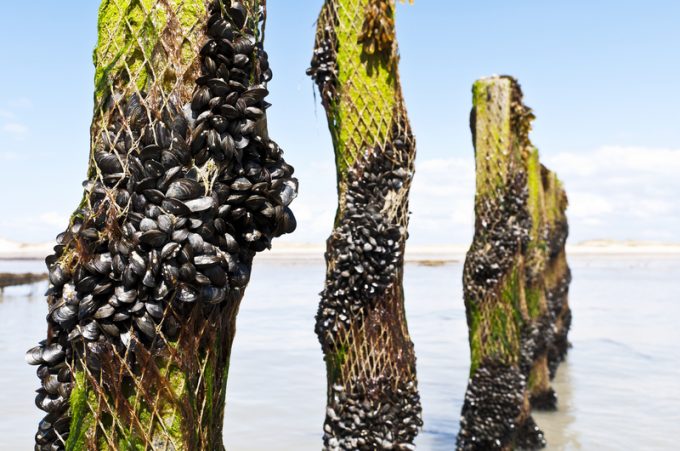 UK mussel exporters are “furious” that the Department for Environment, Food and Rural Affairs (Defra) failed to correctly understand rules surrounding sending their shellfish to the EU.

As post-Brexit, the UK is now a “third country” under EU regulations, exporters of live bivalve molluscs (LBMs) from Class B waters are no longer able to send stock to the EU for depuration.

They claim Defra “repeatedly assured”  them they would not be impeded by this rule and the department has found itself facing legal action.

Devon-based Offshore Shellfish (OS) is one of several organisations threatening action if environment secretary George Eustice fails to rectify the problem that has left the company unable to trade with the EU since January.

Director Nicki Holmyard told The Loadstar: “When we knew Brexit was going to happen, we knew we would be a third country and LBMs from Class B waters would be prohibited unless a deal was negotiated between the UK and the EU.

“The EU has never allowed LBMs from third country Class B waters to be depurated in the EU. Defra repeatedly told us they had an agreement on paper that would allow us to continue exporting mussels from Class B waters for depuration.

“Every time we asked for legal evidence to support the position, Defra was unable to provide it, and carried this line on beyond the end of the transition period.”

On 25 March, lawyers working for the company contacted Mr Eustice requesting steps be taken within 14 days to implement realistic solutions to the problems faced by the UK’s largest offshore, rope-cultured mussel farm.

But Ms Holmyard said, despite having acknowledged receipt of the complaint, the department had yet to respond.

“This does not just affect us, but we have a unique problem as we have a massive structure at sea that requires maintaining – including lines, mussels, lights and floats – that means we continue to have costs but no income,” she said.

“Those that dredge for cockles or mussels are also facing loss of their business, but they are not facing the same high maintenance costs, because there is no physical structure to maintain.”

At the root of OS’s problems is the interpretation of EU regulations by England and Wales’ Food Standards Agency (FSA), which classifies the waters in which it farms as Class B from September through to March. Due to the molluscs’ lifecycle, this period coincides with the majority of the harvest and sales period.

“It’s a just-in-time industry; you can’t send mussels on long journeys and you cannot airfreight the volumes we deal with, which is why we have to depurate them in the Netherlands, closer to final market.”

Last week, Mr Eustice suggested to a select committee meeting of MPs that the EC was to blame, claiming it had changed its rules in February in a “manner than basically ends the trade”.

However, documents provided by Defra appeared to show this was not the case, the department confirming to UK businesses in December that exports of Class B LBMs were prohibited by EU law.

But Defra’s head of aquatic animal health policy, Birgit Oidtmann, said in 2019 that, under a no-deal “UK mussel producers will still be able to export category B mussels to the EU for depuration”.

Ms Holmyard added: “At no point though was Defra actually able to say it had received legal confirmation. When we asked, they simply said ‘oh, we wouldn’t have not taken legal advice’ – but in reality they took uninformed decisions [which are] now costing people their livelihoods.”