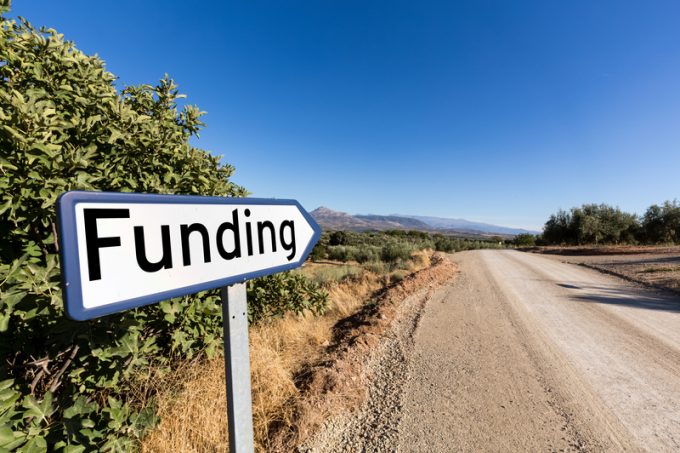 Northzone partner Michiel Kotting said the forwarding industry was one of the last to see full-scale digitalisation and described investing in FreightHub as a “no-brainer”.

“FreightHub is enabling companies to access the right shipping options at the right price,”  he said, adding that “its focus on building the best digital platform to serve its customers puts it in a strong position to capture the market”.

A FreightHub spokesperson said the forwarding market was largely reliant on “outdated” manual and paper-heavy legacy systems, which led to price opacity and inefficiencies, and was “ripe” for digitalisation.

Chief executive Ferry Heilemann said logistics was a trillion-dollar business and described the response FreightHub had received as “remarkable”.

“The market is highly fragmented and lacks transparency. We launched to help companies save both time and money through reducing friction and improving transparency,” he said. “We have already grown to supporting over 650 customers, including brand names such as Franke, Viessmann, and Home24.”

Founded in 2016, FreightHub operates a team of 80 out of Berlin and Hamburg, offering booking and real-time tracking across air, rail, and sea services.