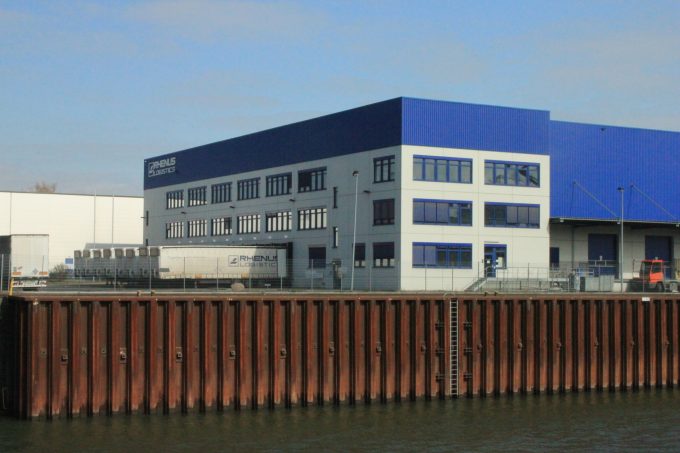 However, according to Jan Philipp Harnisch, Rhenus Logistics’ chief operating officer of ocean freight for Asia Pacific, the new generation of “super-carriers”, emerging from unprecedented industry consolidation, should usher in a less-volatile era in liner shipping.

“There have been years of overcapacity, but since the restructuring of the alliances we have been facing a shortage of cargo space,” he told The Loadstar.

“There were enormous rate increases on the eastbound trades this year. We saw rate increases on certain lanes of 700%; and of course this created a big challenge for us because the scale of volatility was very difficult for us to explain to shippers.

“Rhenus’s advantage is our strong multimodal network. For example, one mode which has been quite strong for us has been rail freight from Europe into Asia as a side effect of the high ocean freight rates,” he added.

As well as causing a sharp uptick in freight rates, the alliance reshuffle also caused carrier reliability to decline, according to Mr Harnisch.

“It created a lot of problems for us and our customers. The rates went up and service went down. So the short-term effect was negative, but in the long run we expect carrier consolidation will lead to healthier and more stable rates.

“We hope with all the mergers happening now that the new generation of super-carriers will be more responsible when it comes to their pricing policies.”

One industry development which might assist reliability is the recent trend of carriers introducing no-show and booking cancellation fees. Mr Harnisch confirmed that Rhenus was discussing these with carriers, although has yet to experience any such charges.

He said: “In the air freight industry it’s totally standard that, if you don’t bring your cargo, you pay dead-freight. The problem carriers have is the difficulty in planning – say shippers book 100 containers but arrive with five; this creates volatility.

“We are discussing with our carriers to create fixed allotments in a certain range where we would be willing to pay for no-show, but these haven’t reached a conclusion yet.”

Germany-headquartered Rhenus Logistics is expanding rapidly in Asia. Providing 3PL and 4PL services, the company will open 10 new offices across the region this year in China, Indonesia, Malaysia, the Philippines and Vietnam.

Mr Harnisch said the relocation of manufacturing from China to South-east Asia was creating enhanced cross-trade in the region, although e-commerce remained the biggest driver of growth.

“We plan to roll out products specifically for e-commerce companies by transferring our experience and knowledge of operations in Europe to Asia,” he explained.

He said Rhenus was in the final stages of setting up a European road freight gateway to consolidate e-commerce cargo bound for Asia, and that it could eventually use this service to partner with large e-commerce retailers and platforms.

This year it has experienced strong growth on China-Thailand, China-India and China-Vietnam trades, but Mr Harnisch stressed this was probably due to the company’s efforts in developing those lanes rather than an industry-wide trend.

With an emphasis on price over service levels on many intra-Asia trades, and the tendency for periodic hot-spots of port congestion, Rhenus has set up a dedicated team to monitor all carrier services and port traffic.

“This allows us to circumvent certain issues, increase reliability and add value to our customers,” Mr Harnisch added.