News / Flights cancelled at Xi'an, with worse to come as new year and Olympics loom 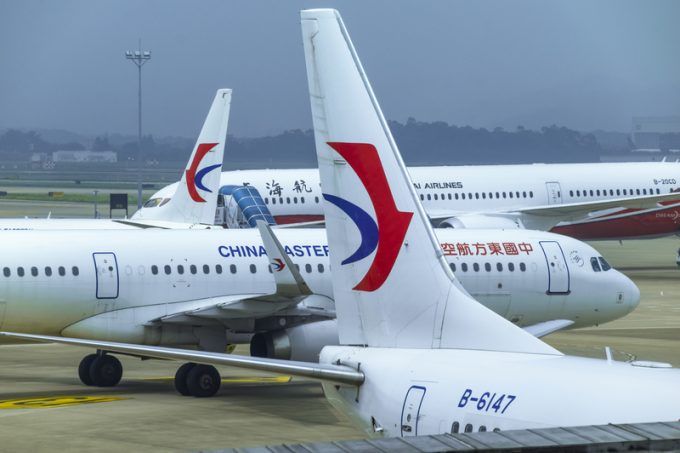 China’s ninth-busiest airport for cargo is still facing large numbers of flight cancellations following an outbreak of Covid in the city of Xi’an.

The government imposed a strict lockdown in mid-December and has, since, cut off most transport to the city, including flights.

According to Flightradar24, some 104 aircraft are on the ground at Xi’an Airport, where China Eastern is the largest operator with a near-35% market share. Last year Russian express carrier Atran announced it was launching flights to the city.

While the outbreak is said to be levelling off in the capital of Shaanxi province, other parts of China have also been affected by the virus, with restrictions at Ningbo port expected to be a “pain in the bottom”, according to one forwarder.

And the next eight weeks are expected to see some significant disruption in China: not only will its “zero-Covid” policy lead to local restrictions, but with both the new year holiday and Beijing Olympics at the start of next month, the government is expected to crack down on transport. Forwarders said they expect few charter flights to be approved and restrictions on other flights, in particular into the capital.

Mr Lau said 2021 had been a year of “extreme challenges”, with capacity constraints, but the carrier had worked continuously with suppliers and customers to “do what we can to unblock the bottlenecks of the choked global supply chains”. It operated some 8,000 cargo-only passenger flights last year.