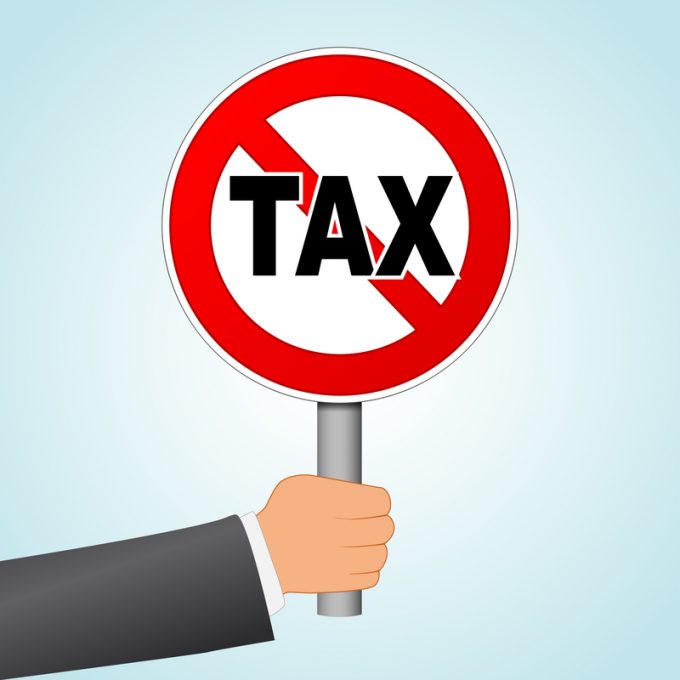 Evofenedex, the Dutch trade and logistics association, has urged its government to scrap its proposed ‘environmental’ air cargo tax, which it claims could “kill air freight facilities” in the country.

The government has opted for a tax on the maximum take-off weight, penalising larger aircraft, which, Evofenedex pointed out, hits particularly hard newer and cleaner aircraft.

The group also pointed out that the tax would lead to “leakage” and therefore not the revenue the government was hoping for.

“In addition, the council of state has already expressed great concern about the leakage effect of cargo flights to foreign airports as a result of this measure and its impact on our business climate and prosperity.

“The spread of the coronavirus forces the aviation sector to cancel many flights. As a result, we are now close to a knockout for a large part of the air cargo facilities in the Netherlands. ”

The Dutch government is expecting to raise some €200m ($227m) through the tax, which is designed, claims Evofenedex, to close a budget gap, rather than helping make aviation more sustainable. Cargo’s portion will be €12m.

“Due to the levy, many cargo flights will be relocated abroad, where there is no levy on freight aircraft. Because the total revenue is based on the number of flights with freight aircraft in the Netherlands, and the leakage effect is not taken into account, the revenue for the treasury will simply be lower,” said the association.

Evofenedex is arguing instead for a European variant of the tax, under the Green Deal.

“We don’t get it. The levy slows the sustainability of air freight shipments, possibly curbs the air freight market and provides the government with less financial means than it thinks. This should therefore be smarter.”

Evofenedex joins Air Cargo Netherlands and IATA in lobbying against the proposal.