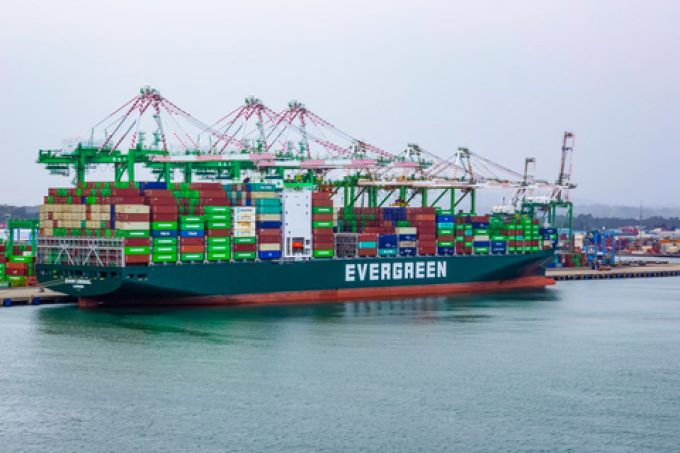 The platform was launched in January and has received 2,000 sign ups so far.

Evergreen claimed offering spot rates and giving customers the flexibility to make direct bookings would mean “breaking the traditional rules of contract negotiation”, which is normally carried out in advance with volume commitments.

GreenX will also offer trade services, such as freight financing, insurance, customs brokerage, trucking and warehousing –“everything [customers] need to move a shipment will be integrated into this logistics ecosystem”, said Evergreen.

The carrier claimed it aimed to deliver an “integrated container logistics solution” – a phrase consistently touted by Maersk to describe its own ambitions to provide more supply chain services traditionally provided by freight forwarders.

Maersk, alongside Hapag-Lloyd – which has so far shunned the idea of logistics integration – are the two front-runners in terms of online container bookings. According to Lars Jensen, chief executive of SeaIntelligence, 24% of Maersk’s spot bookings are made through its digital platform, Maersk Spot.

“As Maersk approximately has 50% of its business on spot and 50% on contract, this indicates an uptake of 12% of its total business has moved online. This is up from 12% of spot bookings a quarter ago – a doubling of the run-rate,” Mr Jensen said.

Mr Jensen said: “Hence, we are at a point where the weekly run-rate on actual online bookings out of the total business is essentially the same for Maersk and Hapag Lloyd.

“This development once again highlights the pressure on all carriers and forwarders alike to ramp up own capabilities in this arena. It is becoming very simple: either ramp up your own offerings, or you risk losing access to a significant amount of the cargo.”