News / Despite some positive trends in air cargo, it will be an 'unpredictable' fourth quarter 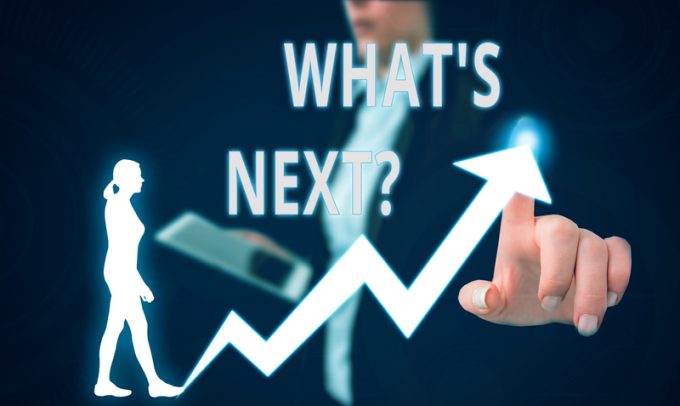 New data which reveals weekly trends in air cargo has shown an “unpredictable” start to the fourth quarter.

But there are some “grains of hope” according to Peter Stallion of Freight Investor Services.

“China to Europe pricing gives the market a grain of hope that rates are on their way up into the traditional Q4 pricing hike. However trans-pacific rates remain flat or negative,” he added.

There are also some positive trends between the US and Europe. While the US Labour Day on 2 September led to a significant volume decline of nearly 20% from the US to Europe, it bounced back the following week, increasing 15%, according to one analyst.

In the other direction, Europe to the US, there has been an upward trend in volumes for three consecutive weeks, with last week 10% higher than three weeks previous.

However, warned the analyst, volumes last week, week 37, were still 5% below week 32 volumes.

“But at least there has been a positive trend for the last few weeks,” he told The Loadstar.

Mr Stallion warned that the softness in the air cargo market this year would cause problems in the fourth quarter for anyone locked into pre-negotiated rates.

“For those locked into a slack/peak BSA pricing system, the profitability and commercial sense of the rates that would have been negotiated in Q1 have begun to erode. All the while rates for freight contracts in emerging markets in South East Asia remain highly uncertain.”

And there is of course increased uncertainty now, owing to the volatility of oil prices following the Saudi drone strike.

“Thrown into the mix this week, [is] the unpredictable effect of fuel pricing increases on costs passed through into carrier’s fuel surcharges and base airfreight rates,” said Mr Stallion.

“Given the violence of this increase, with Brent Crude Oil, a key benchmark for jet fuel hedging climbing as much as 20% in a few minutes on Monday, the pass-over into linked markets (air, container freight) is somewhat inevitable.”

The data for jet fuel prices after the strike in Saudi Arabia is not yet available, but analysts are predicting at least a short-term spike.

Analysts said “oil prices had fallen after an initial surge as there seem to be significant volumes of oil in Saudi storage which should help keep exports flowing and mitigate any disruption in the short term,” noted S&P Global Platts Analytics.

“But prices are likely to stay supported as the geopolitical risk premium has come back into focus due to the latest attacks.”

It added that “prices are likely to break out of the $55-$65/b options range, more likely testing the high of $70/b” previously forecast, if not higher.