News / Despite market rumours, CEVA says there is no deal on the table 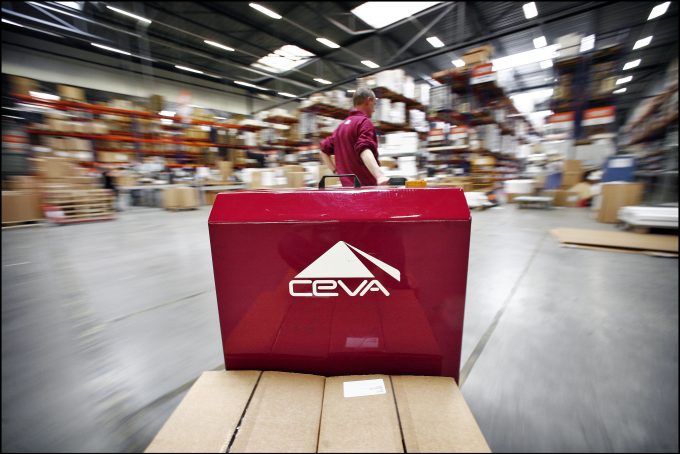 CEVA has scotched rumours that it is shortly to be taken over.

Despite persistent market speculation, fanned by a recent cancellation of a CEVA management appearance at a securities conference, the company has denied any deal is imminent.

Instead, the 3PL is “focusing on improving its business, increasing market share and becoming a much better company”, which, it says, naturally attracts market interest.

From recent market movements, it seems that despite limited trading opportunities, there is demand from debt and equity investors, The Loadstar understands.

While CEVA said there were no deals currently on the table, chief executive Xavier Urbain, who has a long-term vision for CEVA, believes that consolidation in the industry will “come back very strongly”, and that CEVA has ambitions to become one of the top five forwarding companies.

CEVA doesn’t have significant debt repayments until 2020, and the company is trending towards being cash positive next year.

“So we have time in front of us,” said Mr Urbain. CEVA said in its interim results that the weighted average period to maturity was 3.3 years.

Mr Urbain emphasised that he wanted to create a long-term strategy for the company, which has been linked recently to Geodis in particular.

“I want to put in place things that will make CEVA stronger for the next 50 years, not the next six months.”

He added that the shareholders, Apollo, Franklin and CapRe, were all supportive of this stance.