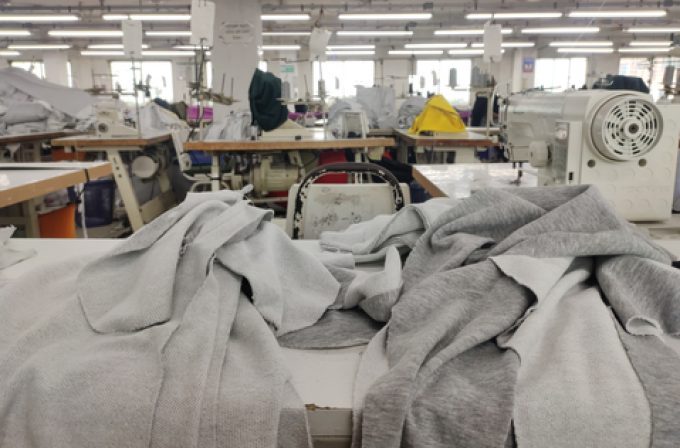 With demand for goods falling drastically in international markets, air cargo flows from Bangladesh have fallen almost 75% year on year.

This month only about 250 tonnes of cargo was airlifted each day, compared with 900 to 1,000 tonnes a day in October last year, according to freight forwarders.

Freighter flights from Dhaka have decreased to just one or two a week, compared with two to three every day last year.

Nasir Ahmed Khan, director of the Bangladesh Freight Forwarders Association, said most cargo is being carried on passenger flights, with most freighter operators avoiding Dhaka due to the lack of cargo.

As a result, airfreight rates out of Dhaka have also fallen dramatically.

“This is a reflection of the overall fall in exports from Bangladesh,” said Mr Khan.

He said sales of apparel items in Europe and America had fallen significantly, and shipper warehouses were now full of inventory, and added: “So, unless there is a real emergency, no-one is sending goods by air now.”

Faruque Hassan, president of the Bangladesh Garment Manufacturers and Exporters Association, said export earnings fell significantly in September, and the same may have happened in October as orders fell.

And he feared a further 20% fall in export earnings over the next two months – in part because of weak demand, but also because of a drop in energy supplies to Bangladesh’s export industries.

He said manufacturers are not getting enough work orders, even after lowering prices.