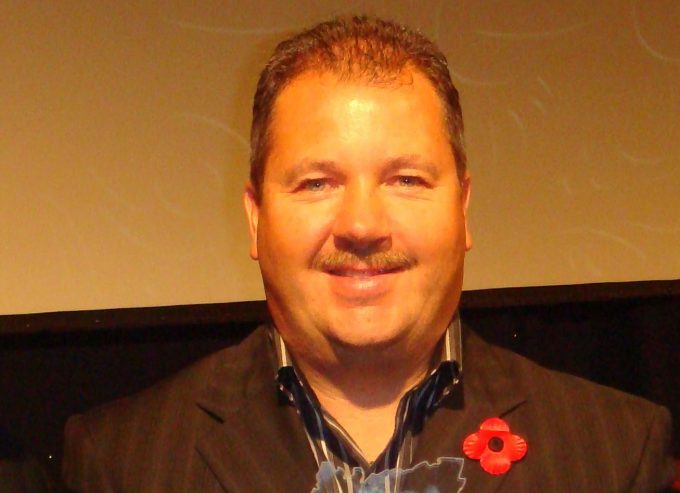 David McCutcheon (pictured above), chief executive of Bullet Express, was confirmed as a new member of the UKWA management board at the association’s annual general meeting on Friday.

Neil Bowker, commercial director of Bowker Group, was elected vice chair of the board, which saw the resignations of former chairman Tony Mohan and Douglas Fearnley.

UKWA chief executive Peter Ward said: “Since becoming a member of UKWA, Bullet Express has been an active and engaged supporter of the association, with Scott McCutcheon and Donald Gillies respectively winning UKWA Awards for Industry Excellence in 2017 and 2018.

“I am delighted to have such a strong industry advocate in Scotland and look forward to working with David as we navigate these extraordinary times.”

Mr McCutcheon founded Bullet Express with his cousin Gary in 1990, providing a same-day courier service across the UK, later developing into pallet deliveries and joining the pallet networks.

Mr McCutcheon said: “It’s the tremendous opportunities in this great industry which led me to become involved with promoting our business and the sector in general through organisations like UKWA.

“I’m delighted to become a board member and welcome the opportunity to work with UKWA chair Nicola [Ridges-Jones] and chief executive Peter, along with other colleagues on the board, and hope to make valuable contribution to the future of the association.”

The UK government has confirmed that freight and logistics industry staff will be considered “essential ...

Not ready for Brexit means a 'hairy' January for trade, 'but it will calm down'

Forwarders and logistics organisations are expecting supply chain “bedlam” in the UK after 1 January, ...

The freight industry has “cautiously welcomed” news that the UK government is to stagger import ...

UK logistics representatives have renewed calls on the government to step in with financial assistance ...

As warehouse space in the UK becomes increasingly scarce, as imports are expected to pile ...