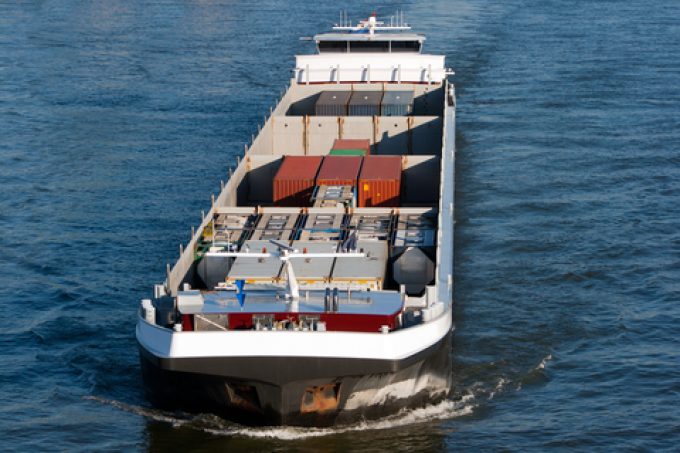 Barge surcharges in Europe have soared 150%, due to hinterland congestion and container transport’s need to compete with demand for coal following Russia’s decision to cut gas supplies.

Contargo announced it would be increasing an emergency surcharge of €10 per transport of full or empty containers to €25 from 1 September, heaping new misery on shippers that faced a week of closures on the Rhine.

Contargo said: “As well as the massive problems in seaports, substantial bottlenecks continue to affect our services on the rail network and inland navigation.

“Container barge transport is having to compete with coal and grain transport for the short capacities. The continuing very low water levels on the Rhine and its tributaries are increasing the demand for additional tonnage and driving prices up to critical levels.”

Barge users experienced a brief respite, thanks to rain pushing up water levels on the Rhine for the first time in a month, with the Kaub gauge up to 100cm.

However, sources told The Loadstar, it wouldn’t ease the congestion because, while more barges were travelling after the river’s closure, many were substantially under-used. one barge owner told The Loadstar: “Before the low waters you could have one barge moving close to 5,000 tonnes, but now that same cargo is spread over three to four vessels.

“Switching barges on the inland terminals is usually a time-consuming operation, with one barge of 5,000 tonnes usually taking about two days to handle. Now, that same volume is coming on separate vessels and taking around a week.”

Similar issues are true for container moves, with many barges carrying 65 containers instead of the 200 they have capacity for.

The impact of this is being felt across deepsea terminals too, as switching barges led to inefficiencies, with cranes and workers idle amid an already “deeply stressed” market and berth capacity.

Alternatives to barges remain limited, with rail capacity having been block-booked in advance due to the low water levels, while construction and cancellations compound the congestion.

Contargo said it was trying to compensate by creating additional capacity for users, but the operator – which does not own all its vessels – noted that barge transport was “suffering from a shortage of cargo space”.

This, shortage, sources said was not helped by the under-utilisation, but was also being driven by German demand for coal transport as it looks to head off Russia turning off the gas taps.