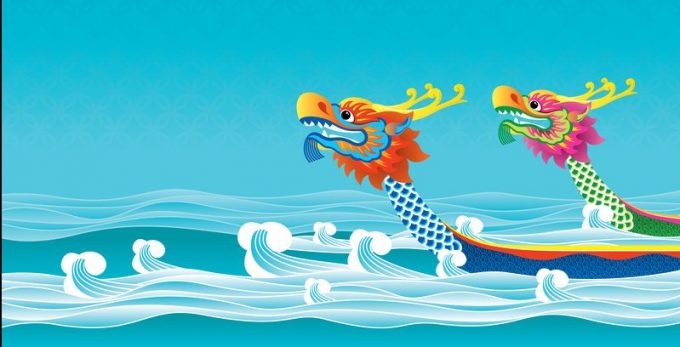 One of the largest shipping lines in Latin America has poured scorn on the idea that container shipping lines could extend cooperation beyond the main deepsea east-west trades.

With the current four vessel-sharing agreements set to be consolidated into three – 2M plus Hyundai Merchant Marine, the rejigged Ocean alliance and THE Alliance – from March next year, there has been considerable speculation that carriers may look to extend their cooperation into the north-south trades, particularly Latin America.

This has been given extra credence, given both the considerable cost savings carriers have achieved through alliance membership, as well as the way the structure of alliances have enabled mid-sized carriers to offer shippers and forwarders global networks.

However, Matthias Dietrich, senior vice president for the Caribbean and Latin America West Coast region at Hamburg Sud, told delegates at this week’s TOC Americas Container Supply Chain event in Cancun, Mexico, that he saw obstacles to this.

“Despite the fact that alliances dominate the headlines, it’s important remember that only about half of global tonnage is deployed in alliances, and they certainly aren’t here in our core market of Latin America,” he said.

He noted that the Latin America market remained dominated by five main carriers – Hamburg Sud, Hapag-Lloyd , Maersk, MSC and CMA CGM – two members of the 2M; one each in the Ocean Alliance and THE Alliance (CMA CGM and Hapag-Lloyd respectively), with Hamburg Sud remaining unaffiliated.

“Different lines have differing interests, and there is no clear case for taking the alliances global,” he argued.

“Some carriers may be reluctant to invite their alliance partners into the Latin America trades and I’m very sceptical that alliances will broaden their pitch to go global.

He said that a further obstacle was antitrust rules – perhaps the nearest thing to a global alliance had been the proposed P3 grouping of MSC, Maersk and CMA CGM, which was rejected by Chinese regulators on competition grounds.

“In addition, there are cultural barriers as well, which will make them [Latin America carriers] protective of their current position.

“In contrast, merger and acquisition activity is much easier route to consolidation – it is just far more clear cut,” he said.

Against the odds: Hamburg Süd by Mærsk – brand value, what value?

I am with you