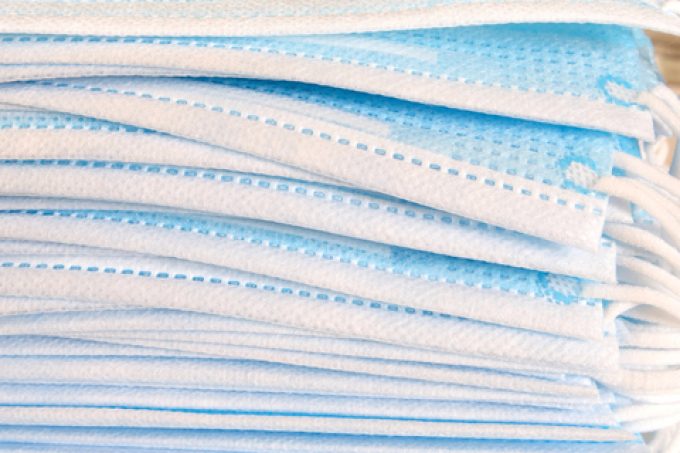 A Beijing crackdown on shoddy medical exports has led to surging air cargo costs and congestion in South China.

New regulations include yesterday’s announcement by China’s Ministry of Commerce on strengthening the export quality supervision of “non-medical” masks, including a blacklist of suppliers which failed to gain export certification.

“In Shanghai, customs brokers have raised rates for export clearance by up to six times, due to extra paperwork and processing time,” according to Norman Global Logistics (NGL).

The company said: “So far this is impacting the Hong Kong, Guangzhou and Shenzhen regions, but we expect it to happen in the rest of the country, as at least 90% of all medical cargo will require customs inspection.”

NGL confirmed claims the new export restrictions were preventing PPE manufactured in the mainland from transhipment in Hong Kong, and “more or less forcing” the cargo through mainland airports.

While many governments have enacted “air bridges” to cater for supplies for their healthcare systems, space is still scarce and rates are at a premium due to the absence of bellyhold capacity, said Scan Global Logistics (SGL).

“We now have airfreight terminals in Shanghai, Xiamen and Guangzhou on red alert, while Shenzhen changed to yellow, as terminals in these cities are overheated with massive amounts of cargo, particularly PPE,” the forwarder added.

Similarly, Flexport describes China’s air cargo market as “very hot”, due to lack of capacity in the air, but also on the ground in warehousing space and ground handlers.

“On top of increasing rates, we’re seeing another level of complexity in supply chains, with an increase in demand for South China uplift and more volumes flying out of Hong Kong.”

Meanwhile, the more-stringent PPE export controls are impacting ocean freight, too. According to Naveen Prakash, co-founder of Global Logistics Solutions India, thousands of containers packed with face masks have been detained in China because the goods failed to meet quality standards.

“About 1,600 manufacturers are blacklisted, due to quality checks and bad paperwork,” he explained, adding that buyers need to carefully check whether Chinese manufacturers meet the strict new criteria.

“It’s our responsibility to highlight this as many importers are first-time buyers of masks,” he said.