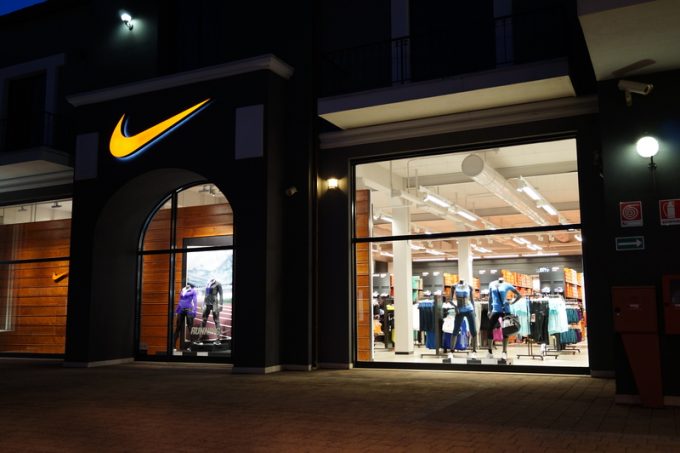 The financial cost to major shippers of the twin supply chain challenges of container shortages and port congestion are becoming increasingly apparent as BCOs begin to report quarterly figures.

On Friday, US footwear and apparel giant Nike released its third-quarter results – covering its operating performance from December to the end of February – which revealed quarterly revenue in North America down 11% year on year.

Total Q3 revenues – footwear, apparel and equipment – in North America fell from $3.98bn the year before to $3.56bn this year, meaning that the container supply chain issues wiped out around $420m in sales for Nike in just three months.

Data from different analysts varies in numbers, but shows largely the same trends: according to the eeSea liner database, the average vessel delay at Los Angeles in January was 11.5 days, increasing to 14.1 days in February, before dropping to 11.8 days this month. Neighbouring Long Beach was better – average vessel delay of 9.8 days in January improved to 8.8 days the following month, but have got worse and are currently around 10.8 days.

Meanwhile, Nike’s EMEA region revenues were down by a similar percentage, although this was more to do with the closure of nearly half its stores in Europe due to lockdown restrictions.

However, Nike also revealed that the west coast port congestion and container shortages had resulted on a 15% year-on-year increase in inventory on its balance sheet at the end of February, which amounted to some $6.4bn worth of stock.

In this respect, it might find itself in a better situation than some of its competitors, according to new analysis from SeaIntelligence Consulting, which suggests that many US retailers are failing to adequately restock their warehouses in the face of continued strong consumer demand.

SeaIntelligence CEO Alan Murphy said: “In the past 29 years, the US economy has never seen such a low level of retail inventory size, relative to sales, as in January 2021 – and this is despite the boom in import cargo.

“The growth rate in spending on goods in January 2021 was higher than at any point during H2 20. In other words, the boom in the US in terms of goods is accelerating, not slowing down. These developments lead to the conclusion that the pressure on the containerised supply chain into the US will not abate in the near-term.

“If anything, the January data points to an increase in the strength of the boom, as especially retailers struggle to not only keep up with sales growth, but also to replenish their inventories,” he added.

“And this is where we hit the chicken-and-egg effect. The current bottlenecks prevent importers from getting their cargo in time, causing some to try to front-load volumes, to secure timely delivery. This in turn intensifies demand pressures, making the bottlenecks worse – keeping the high pressure on freight rates.

“When demand is strong and inventories are low, rates are likely to stay high,” he said.