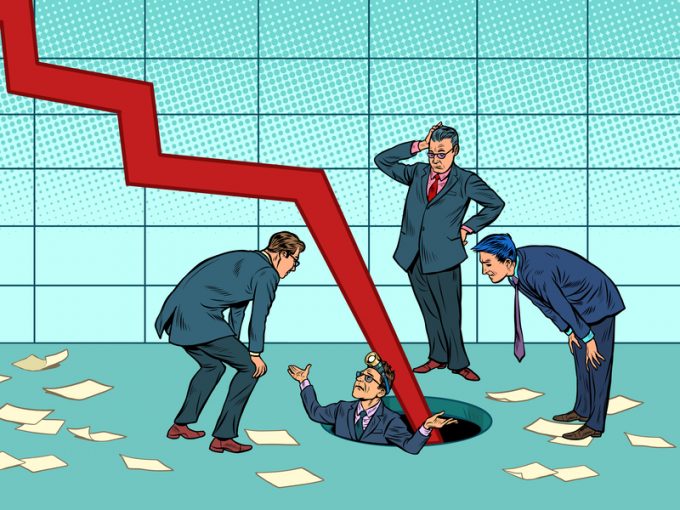 The containership charter market bubble appears to have burst, according to MSI’s Horizon report for September.

“Container markets have finally ceased to walk on air, as both freight and time-charter markets have seen steep declines over the past month,” it notes.

It says the significant declines in spot freight rates had “started to be mirrored in time-charter rates in quite spectacular fashion”, with benchmark rates for some vessel sizes collapsing by 60% last month.

“We anticipate charter rates to keep declining as spot rates continue to fall, port congestion continues to ease and demand continues to weaken,” says the report.

But it is the speed of the decline in the containership charter market that has surprised many brokers, who were anticipating a correction, not a collapse.

Indeed, one London-based broker contact told The Loadstar his container desk had “turned upside down” since the end of August.

“We have gone from minimum two-year deals to six months at best, in just a few weeks; charterers have taken back full control of the market and are dictating terms and conditions again,” he said.

The tightening of terms and conditions, he added, meant owners were again being required to position vessels and grant charterers flexible options for extensions.

One of the biggest impacts from the charter market downturn is being felt by the ‘classic’ panamax size vessels, of 4,000 to 5,300 teu, which have been on a rollercoaster ride from being worth only their scrap value, after the Panama Canal was expanded in 2016, to achieving rates of up to $150,000 a day last year.

In September alone, panamax daily hire rates halved, from about $90,000 a day to about $45,000, and so far in October, the decline is accelerating as shipping lines look to redeliver any tonnage they can in the face of exceptionally weak demand.

As was the case when markets were in their ascendancy, it is difficult to find brokers prepared to call the level at which rates will settle, although some are suggesting they could get close to operating cost break-even levels again – which, for a typical 4,000 teu panamax could be $10,000-$15,000 a day.

Ship asset values are also in decline, reflecting the earning power of the ships. According to Vesselsvalue data, a typical panamax ship that was valued at $80m in April is now worth only around $45m.

Nevertheless, this is still well above Vesselvalue’s assessment of the same ship in July 2020, at just $5m, and remains comfortably above its scrap value of some $10m.

Meanwhile, carriers that source a high percentage of their business from the spot market, and have taken charge of vessels against multi-year charter parties at highly elevated daily hire rates, could find themselves heavily exposed if demand continues to fall.

And it is expected that the containership idle tonnage fleet will increase substantially in the coming weeks as carriers look to slow or halt freight rate declines by blanking more voyages and suspending services.