News / Carriers have pulled 1.67m teu of capacity out of China, costing $1.5bn 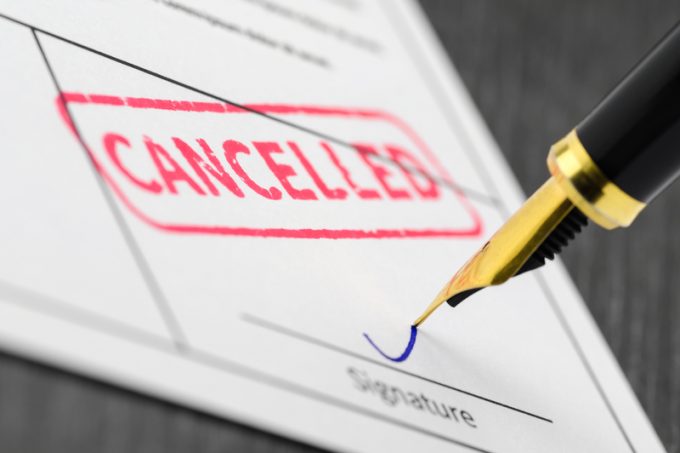 Ocean carriers have withdrawn more than 1.67m teu of export capacity from China since the lunar new year holiday, according to an Alphaliner survey.

Based on an average freight rate of $1,000 per teu, the cumulative revenue lost to the carriers will have exceeded $1.5bn, putting some of the less-financially secure container lines at risk.

And with a significant link in the supply chain broken, manufacturers worldwide face lengthy shutdowns due to a lack of vital components .

Planned blank sailings post-Chinese new year and a mass of last-minute cancellations, as production and container transport came to a near standstill in the coronavirus outbreak, has resulted in an “unprecedented” level of tonnage being withdrawn, said the consultant.

Alphaliner’s survey reveals 33 sailings from Asia to North Europe have been withdrawn in the past four weeks, representing 46% of scheduled departures, with a further 17 voyages due to be pulled in the coming weeks.

This would take capacity withdrawn on the tradelane to some 700,000 teu over the eight-week period following CNY.

It also said there was a similar situation on the transpacific, with approximately 680,000 teu of capacity removed from Asia to US west and east coast services.

For the Mediterranean route, it estimated some 290,000 teu had been withdrawn.

Although China’s manufacturing production levels are slowly gaining momentum, the intermodal transport sector is still struggling, due to driver shortages and anti-virus restrictions. There are reports coming into The Loadstar of trucking remaining scarce and only available at vastly inflated prices.

Alphaliner also noted that utilisation on the vessels that have sailed “remains low”. Indeed, anecdotal reports to The Loadstar in the past week were of ULCVs departing from China “less than 20% full”. Unless those vessels are topped up in other Asian ports, this will result in substantial losses for the carriers.

With the disruption in China severely affecting headhaul traffic, carriers are being obliged to hold or cancel backhaul sailings until the situation improves. Moreover, carriers are advising shippers of box shortages in some regions, as their equipment control breaks down due to the network disruption.

Meanwhile, global car manufacturers that rely on sourcing parts from China are now on the front line of the crisis and facing shutdowns.

UK-based Jaguar Land Rover said yesterday it was just two weeks from having to halt production at its car plants at Castle Bromwich, Halewood and Solihull as it runs out of parts.

CEO Sir Ralph Speth said it had resorted to bringing vital parts from China in the holds of commercial flights and was currently only able to provide a single key fob to customers taking delivery of new vehicles.