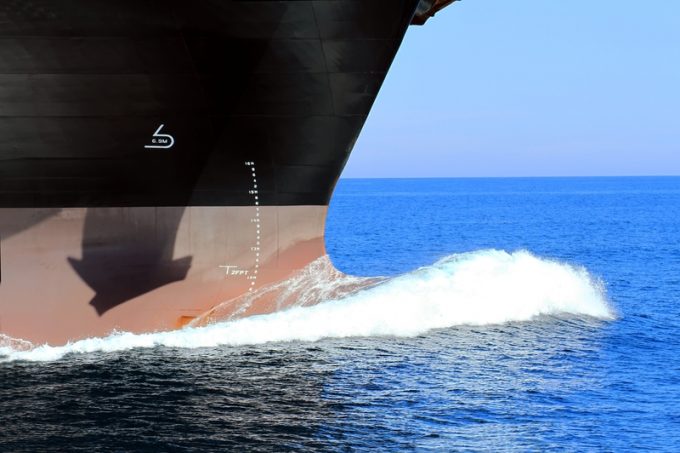 Container spot rates from Asia to Europe fell back this week as carriers started to reduce rates slightly to attract cargo.

Today’s Shanghai Containerized Freight Index (SCFI) edged down 1.4% on the week to North Europe, to $907 per teu, while the Mediterranean component declined 1.2%, to $940 per teu.

A UK-based forwarder told The Loadstar he thought the tight capacity situation of previous weeks was beginning to ease.

“We have had a couple of lines chasing us for bookings this week and indicating that there might be some new deals on offer, which we haven’t seen in a while,” he said.

“I think the extra loaders the 2M and THE Alliance have put on, and the bigger vessels such as HMM’s new ships, that have been thrown into the mix, have soaked up all the rollovers, so it should be getting a bit easier for shippers as we go into August.” he added.

Indeed, as confirmation of an easing in the market, CMA CGM this week reduced its PSS (peak season surcharge) to North Europe from 1 August by $50, to $150 per teu.

Notwithstanding the additional ad-hoc cancellations, the Ocean grouping of CMA CGM, Cosco (OOCL) and Evergreen still lags behind the other alliances in terms of blankings according to eeSea data, withdrawing 13% of their capacity this year, compared with the 2M’s 15% and THEA’s 18%.

Meanwhile, the disconnect between reduced demand and rates continues on the transpacific, with Asia-US west coast rates recorded by the SCFI holding firm at $2,794 per 40ft, edging up 0.4% on the previous week, but some 70% higher than for the same week a year ago.

For the US east coast, the SCFI ticked up by 1.1% on the week, to $3,334 per 40ft, despite east and Gulf coast ports recording a cumulative year-on-year 12.5% decline in container imports for June.

He noted that that the last time rates were at this level was in November 2018, when US importers were bringing forward orders to beat new US tariffs on Chinese imports.

However, it remains to be seen how long carriers can continue with their judicious management of capacity on the route with demand likely to remain depressed for the foreseeable future.

Announcing the June container throughput performance of the port of Los Angeles this week, executive director Gene Seroka said he expected annual volumes to be some 15% lower this year than last.

He predicted that the “double hit of trade policy and the pandemic” would see container throughput fall to “levels not seen since the great recession”.