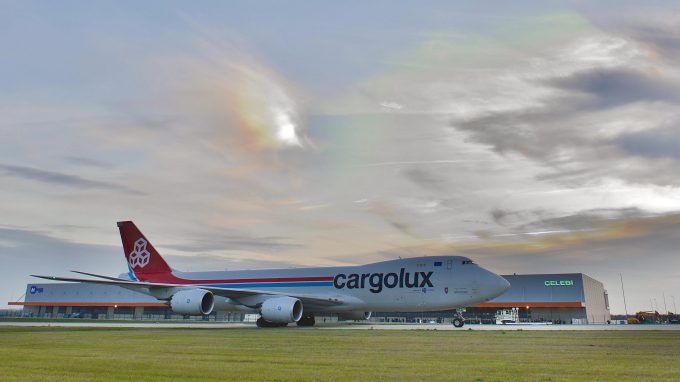 Budapest Airport (BUD) is hoping to lure air freight volumes from rival airports and reduce trucking into Eastern Europe with the opening of its Cargo City yesterday.

“This is a game-changer,” said Rene Droese, chief property and cargo officer for the airport. “With operations under one roof, they will become more efficient, faster and price-competitive,” he told a press conference.

“It doesn’t make sense to truck loads from Vienna – there are cost and time savings from using BUD.”

Carriers had been looking for a route into Eastern Europe, he said, and as “we are now the perfect fit for companies from China, we expect more volumes, although it won’t happen overnight”.

Cargolux, which has seven flights a week at BUD from CGO and Hong Kong, was the first airline to land after the cargo facility opened.

Mr Droese added that Xi’an was also on the radar and that operations may start before the end of the year.

The forwarder building will be completed in phase 2, with companies including Kuehne + Nagel, cargo-partner, DB Schenker, EKOL, Kombi Express, Ghibli/ CECZ and Yusen Logistics moving in in January.

Handlers, housed next to the forwarders, include Celebi and Menzies, which, said BUD, was the perfect opportunity for a company looking to boost its cargo operations.

“Our aim is to grow our cargo business,” said Robert Fordree, head of cargo for Menzies. “BUD has massive growth potential for us. We have been looking for locations where we can grow, and BUD was a complete no-brainer.”

He added: “Rene and the team are very focused on cargo, which is rare for airports, and putting the forwarder facility next door shows real foresight. It’s the perfect example of cargo businesses working in collaboration.”

Celebi is handling 90,000 tonnes a year at BUD. Atilla Korkmazoglu, EMEA president, cargo, said: “Five years ago we’d never have believed BUD could get to these levels, but it is really pushing cargo. You don’t often see airports pushing cargo rather than passengers, so we are lucky to be here.”

Over 400 guests from the Hungarian government and the local and international air cargo community gathered yesterday for the official opening and ribbon-cutting ceremony of BUD Cargo City. Mr Droese paid tribute to former BUD chief executive Jost Lammers, who “made it happen”. Mr Lammers is now chief at Munich Airport – a rival from which BUD hopes to entice volumes. 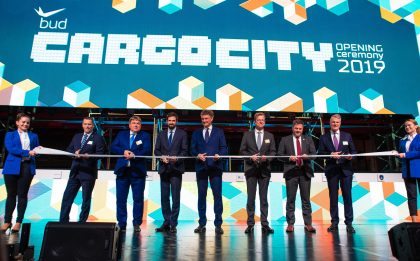