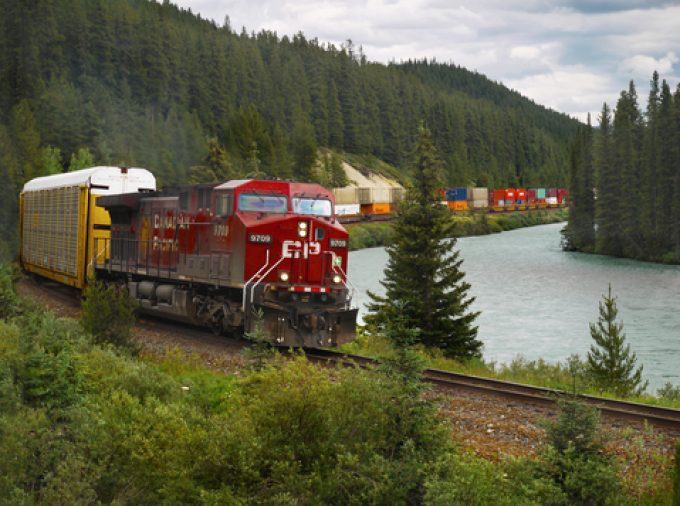 The headwinds for the acquisition of Kansas City Southern (KCS) by Canadian Pacific Rail (CP) have got stronger, with voices from the US Congress joining the chorus of opposition.

Two senators and two members of the House of Representatives have written to the head of the Surface Transportation Board (STB) expressing concern about potential repercussions from the merger.

The STB is reviewing the merger application and is expected to issue its verdict early next year.

The politicians, from Illinois, are worried about expected increases in freight flows on CP’s line between Bensenville and Elgin, and possible repercussions for passenger rail traffic on the regional METRA commuter line, which shares some tracks with CP.

“The proposed merger will reportedly more than triple freight rail traffic on the CP rail line between Bensenville, and Elgin. We are concerned this increase will have significant impacts on noise, emergency response time, commuter rail operations, the environment and pedestrian safety,” they wrote to the STB.

In June, three of the five commissioners of the Federal Maritime Commission (FMC) expressed their misgivings about the rail marriage in a letter to the STB and called on the authority to block the deal.

While the CP-KCS marriage would bring benefits to some US shipper groups, it would be detrimental to the intermodal industry and infrastructure in the US, they argue.  CP-KCS would establish the first and only Class I rail network that serves all three USMCA countries and would result in more US intermodal traffic moving through Canadian ports, with profound repercussions for future investment in the US intermodal network, they warned.

According to their letter, US intermodal gateways receive less support from Washington than Canadian ports and rail carriers are receiving from Ottawa.

The US Class I rail companies and some of their clients have also weighed in, urging the STB to address what they described as issues that could undermine competition, and argued that the merger would not be in the public interest.

One of the most vocal opponents has been BNSF, which warned that CP-KCS would have the ability to stymie US-Mexico flows through the Laredo gateway for other carriers through pricing policies.

In addition, BNSF expressed fears that the marriage could augment the possibility of rail congestion in the Texas Gulf region. It urged the STB to require CP and KCS to submit an analysis of infrastructure needs in Houston.

The railway’s warnings about a CP-KCS chokehold on the Laredo gateway was echoed by JB Hunt, which argued that its joint service with BNSF to and from Mexico was “entirely dependent” on service commitments and competitive pricing from KCS on movements south of Laredo.

Attorneys for the intermodal service company asked the STB to make approval for the merger contingent on the creation of a transparent and enforceable mechanism to calculate the rates CO-KCS can charge other Class I carriers for its portion of joint movements in and out of Mexico.

Canadian National, which lost out in the race for KCS, has insisted the amalgamated CP-KCS should hand over its Springfield line in Illinois and Missouri, which it wants to take over. It has support from a Coalition to Stop KCPC, made up of eight communities in Illinois, but this plan has met with resistance from passenger carrier Amtrak.

Norfolk Southern, which is gunning for some trackage rights from the merger, is also facing opposition for its call from rival CSX.

For its part, CP  has slammed civic opposition to the merger in the Chicago area as “egregious”, stating that the Coalition to Stop CPKC was making “outrageous demands” to address the addition of eight additional freight moves to lines that host upwards of 70 trains and “have historically hosted more freight trains than CPKC will operate”.

It has not commented on the opposition from the FMC commissioners, which is the most potent threat that the merger faces.

Complaints from rival carriers – which CP dismisses as “self-serving” – and most other parties do not call for an outright ban of the merger, but ask for conditions imposed by the STB. The three FMC commissioners (who have made it clear that they do not speak for the commission) have called for the merger to be disallowed, their argument centres on the US intermodal sector as opposed to regional issues.