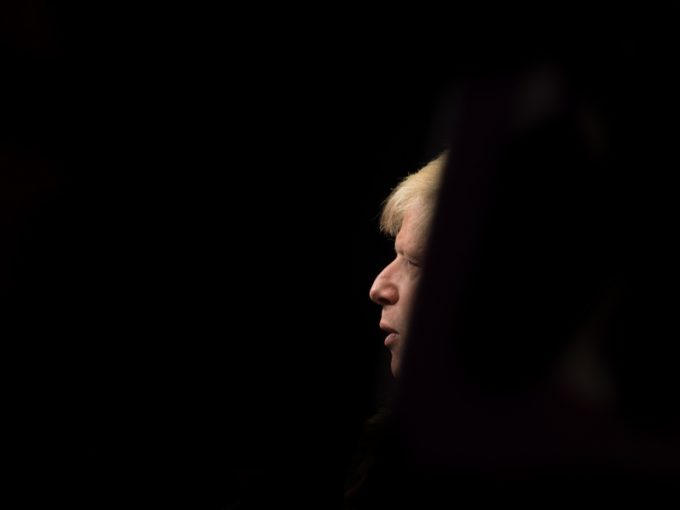 Rolling out the Goods Vehicle Movement Service (GVMS) in time for Brexit was a “technological marvel” – but a trading disaster.

Forwarding industry representative and customs software provider Peter MacSwiney said the viability of the new border control system for coordinating the movement of vehicles epitomised the model of government led by Boris Johnson.

“Ours is a government with a three-word policy, and that policy has been ‘get Brexit done’, and that’s what Boris did,” Mr MacSwiney told The Loadstar.

“When Boris said ‘f**k business’, he wasn’t joking; they have rammed mechanisms in that do not work for business, that are not fit for purpose and that they knew would not be fit for purpose before the end of this year – and now we are seeing the results.”

Since January The Loadstar has reported on a stream of chaos arising from the new trading rules with the EU, including multinational companies suspending services and Northern Ireland suspending checks on goods.

Such has been the scale of the problem and castigation from industry, that the cabinet minister responsible for Brexit, Michael Gove, went against the prime minister and admitted the issues at border points were more than just “teething problems”.

“It is a complete and utter shambles, and this is because government did not care how it would impact business,” said Mr MacSwiney.

“Compounding the problem is that it goes against everything customs authorities at HMRC have been motivated by over the past decade; a motivation that led them to ask, ‘is this good for business?’ before they acted.

“But all this went out of the window over the past nine months and, seemingly, now all they care about is ‘is it legal?’”

Mr MacSwiney said the result is an absence of synergy between the rules and the practicalities of operating cross-border supply chains.