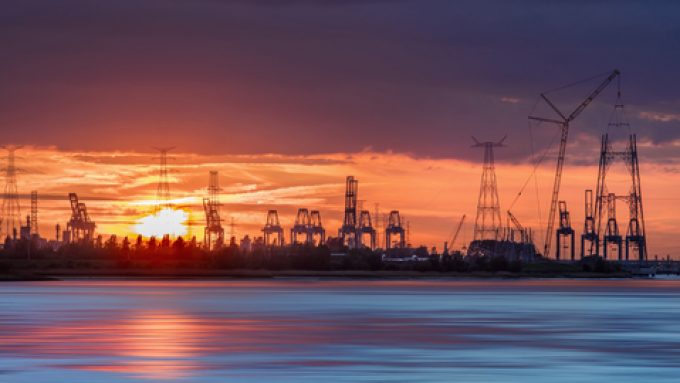 New container port capacity will be scarce, on the back of the Covid-19 throughput fallout, according to Drewry.

As terminal operators around the world struggle for volumes amid blanked sailings, the analyst forecasts container port capacity expansion will; contract by at least 40% over the next five years.

While capacity is still projected to grow 2.1% during the period, an additional 25m teu a year, this is well below the capacity growth seen over the past decade, Drewy noted, when the average annual increase was more than 40m teu.

It said port throughput would grow by an average annual rate of 3.5%, which would see volumes increase from 801m teu in 2019 to 951m teu by 2024, but cautioned this would depend on further Covid-19 economic lockdowns.

Eleanor Hadland, Drewry’s senior analyst for ports and terminals said: “Operators and port authorities are actively reviewing delivery of planned projects in the light of the drastic slowdown in economic growth and uncertain short-to-medium-term outlook.”

Indeed, when announcing its half year results this week, Manila-based global terminal operator ICTSI highlighted a reduction in capital expenditure as the key reason it had been able to “cushion the impact” of the pandemic and generate a “better-than-expected performance.”

Indeed, ICTSI reduced its capital expenditure plan for the year to $160m, earmarked to complete ongoing expansion projects. It handled 4.79m teu during the first half, down 5% on 2019, while gross revenue from port operations was down 4% to $724.3m.

With terminal operators tightening the purse strings, Drewry’s Ms Hadland said major expansion and greenfield projects already under construction could face minor delays due to the disruption this year.

But she added: “However, for projects at an earlier stage of planning, particularly where construction contracts and equipment orders have not yet been tendered, suspension or cancellation is more likely, if market conditions remain poor.”

South-east Asia could be spared the chopping block, though, according to Ms Hadland, who has said container terminals there may need to invest up to $13bn to keep pace with expected coronavirus-driven supply chain diversification from China.

Meanwhile, she said, the biggest operators continued to lead the way in terminal automation, explaining: “More than three-quarters of automated terminals are operated by global and international players, and of the 22 automated terminal projects planned, more than 80% will be delivered by this group.”