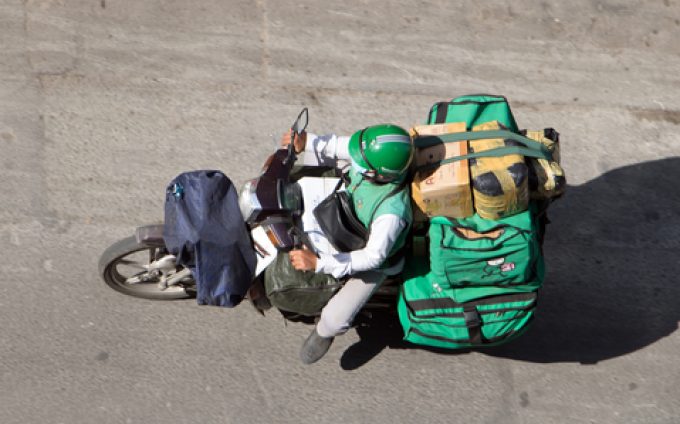 Demand from Vietnam’s booming manufacturing and e-commerce sectors has created a spike in warehousing rents and occupancy across the country.

For example, during the first-half of this year, Dong Nai’s warehousing occupancy and rents jumped 20% and 21% respectively, while Binh Duong’s leapt 27% and 54%, he told delegates at Informa Connect’s Warehousing & Logistics conference in Ho Chi Minh City yesterday.

“It’s pretty much unheard of to have such drastic increases in lease prices,” said Mr Campbell, adding that 327 established industrial parks across Vietnam have occupancy averaging 75%.

“In recent years, developers have brought more short-term rental and built-to-suit solutions. So, despite the occupancy increasing in these key industrial provinces, overall existing land and upcoming projects are accommodating manufacturing investment in the country.

“Dong Nai announced this week it would build eight more industrial parks, and more initiatives like this are needed to capitalise on the demand,” he added.

Foreign direct investment (FDI) into manufacturing was up 69% during the first nine months of the year, Mr Campbell said, with US$18bn pouring into some 397 projects. Japan and Korea were traditionally the biggest investors, but this year Hong Kong overtook them, signalling another potential offshoot of the trade war.

Stephen Wyatt, country head of Jones Lang LaSalle, said Vietnam’s low labour costs were still the main driver of manufacturing growth, noting that “Vietnam has about a third of the labour costs of China”.

However, he said claims of a manufacturing shift from China due to the trade war were “overblown”, and remained a “very small” percentage of China’s production. Furthermore, Vietnam is well-behind China in terms of warehousing and logistics development, with major infrastructure challenges.

“Infrastructure spending is strong and second only to Indonesia within the region, but there’s a dire need for more,” said Mr Wyatt. “It’s the one critical factor that could hold the country back from the next level. The feedback we’re getting from companies moving here is that transport costs are very high.”

And, he said, while labour costs remained much lower than in China, the availability of suitable workers was becoming a challenge; the country’s largest investor, Samsung, creates “a big drain” on the labour market.

“A lot of companies asking us for locations don’t want to be anywhere near Samsung,” he said.

In the south, he said, acquiring industrial land costs $99 per sq metre, whereas leasing costs were $3.50-$5.00 per sq metre, depending on location. Occupancy rates have reached 82% in some areas.

The popularity of online shopping among a young, tech-savvy population has seen large e-commerce platforms, such as Lazada, Tiki and Shopee, battling for modern warehousing space close to Hanoi and Ho Chi Minh City for last-mile deliveries.

Mr Wyatt said this had a knock-on effect, with more focus on logistics from specialised developers looking to move into this area.

“So overall, for Vietnam the opportunity is there, and the market is still in a very nascent stage. We think it’s still around 15 years behind China, and that’s a big opportunity,” he added.