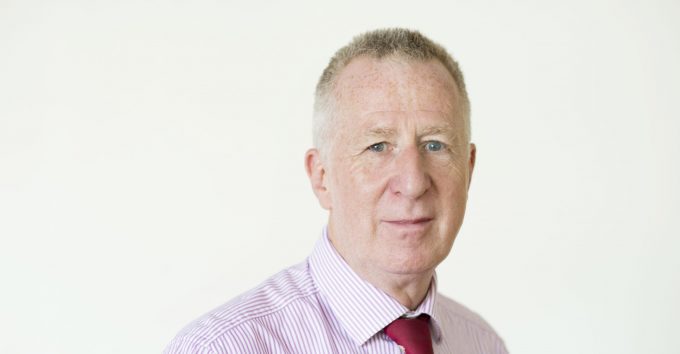 Robert Keen, the popular and outspoken director general of the UK’s forwarding association, Bifa, is to become secretary general of the new-look Fiata presidency.

In addition, two members of the Bifa board have also been confirmed as chairs of Fiata institutes.

Mr Keen, a forwarder since 1970, became an executive director of Bifa in 2009, rising to director general in 2014. He has worked with Fiata for several years, as chair of its multimodal transport institute and member of the extended board.

Mark Bromley, from Allways International Freight Forwarding, succeeds him as chair of the multimodal arm. DHL’s Steve Parker has also been re-elected as chair of Fiata’s customs affairs institute.

Mr Keen said: “I am honoured to have been elected and also pleased that Bifa continues to have a strong presence within the organisation that represents the world’s trade associations for freight forwarding and logistics companies.

“My election comes at a time when Fiata is conducting a comprehensive reset programme and I look forward to helping the association to build on the excellent work that has already been achieved.”