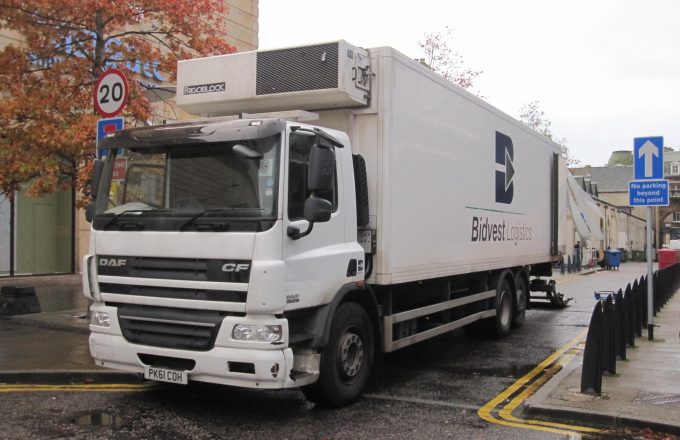 South African logistics operator Bidvest has announced its operating partnership with Panalpina is to end, following the Swiss 3PL’s merger with DSV.

It announced: “Bidvest Panalpina Logistics unveils a fresh new look, as it announces a name change and a change in global partner.”

It added: “Bidvest Panalpina Logistics (BPL) will split from DSV/Panalpina after 46 years of commercial partnership and will, from early 2020, trade as Bidvest International Logistics.”

Bidvest has formed a new partnership with Germany-headquartered Emo Trans to support its international logistics.

“EMO Trans and Bidvest International Logistics are strategically positioned for further growth and will continue to provide superior and innovative services to its customers. The companies provide end-to-end supply-chain solutions across the world,” said Emo Trans chairman Joachim Frigger.

Previously, Emo Trans had worked with Sebenza Forwarding & Shipping as its South African partner. Sebenza was 45% owned by Bidvest and 55% by South Africa’s state-owned trust fund Makana Investment Company (MIC). But it has now been fully integrated into Bidvest.

A final part of the deal sees MIC – established by  former president Nelson Mandela to look after the families of ex-political prisoners – take an 11% stake in Bidvest, with the remaining 89% held by Bidvest Group, which is traded on the Johannesburg Stock Exchange.

Sources previously told The Loadstar Premium that, given DVS’s strength in South Africa, a split from Bidvest was a likely outcome after its acquisition of Panalpina, which would create a new competitive environment in South Africa.

In its most recent annual financial results, published in September, Bidvest Group management warned that trading conditions for the JV with Panalpina had been challenging.

“Lower volumes and fierce price competition in warehousing and transport continued in Bidvest Panalpina Logistics (BPL), resulting in profits being down,” it said.

Port delays in South Africa have more than doubled since the Transnet strike hit supply ...

K+N and GXO show DSV that getting smaller can be smarter than big-game hunting.