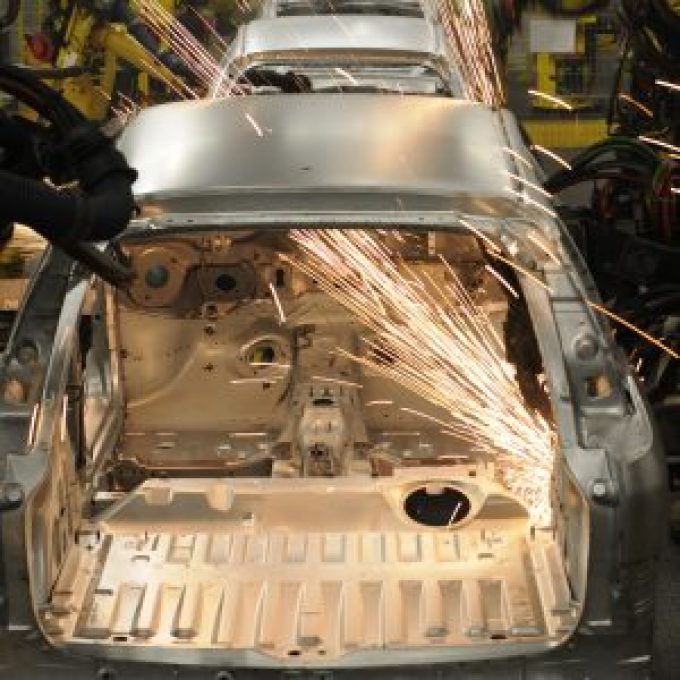 Logistics providers in the automotive sector have been warned to brace for one of the sharpest downturns in living memory.

There are fears the multiple effects of the coronavirus pandemic and Brexit spell a double-digit decline in vehicle sales this year.

According to new analysis from Transport Intelligence (Ti), the market is forecast to contract by 20.4% this year.

Global car sales are set to decline from 88m last year to 73m, with vehicle production plans thrown into disarray by requirements to conform to social lockdowns.

“All sectors of the market – inbound/production logistics, finished vehicles and the aftermarket – will be profoundly affected, with contractions in each regional market.”

There are regional variations: Asia-Pacific is predicted to see its automotive logistics market contract 16.6%; while the US market is expected to shrink by 19% and Europe by 22.8%.

The European market is looking particularly weak, Ti notes – even before the pandemic began, January and February saw year-on-year market contractions of 7.5% and 7.4% respectively, and any hopes of a recovery next year are likely to be detonated by Brexit.

“The upcoming Brexit process is creating significant uncertainty for the region’s automotive market,” says the report.

“Pre-Covid vehicle production in the UK and EU totalled 18.5m. SMMT [Society of Motor Manufacturers and Traders] calculates the pandemic has already seen 3.6m fewer vehicles produced across the region, but, more significantly, that for cars and vans alone, the imposition of 10% tariffs under a WTO rules-based trading relationship in a no-deal scenario would sap demand for a further 3m vehicles.

And, it adds, there is the structural transformation of the manufacturing industry, with the era of the electric vehicle now under way and manufacturers struggling to adapt.

“It should be underlined how different this technology is to that of internal combustion engine vehicles. It certainly is not simply a case of replacing the engine of an existing vehicle design with an electric engine. It is a fundamental change in technology.

“This strongly suggests a near-complete change in the nature of the supply chain,” adds the report, noting that few manufacturers are in a stable financial position to cope with the new investment required.

“Over the past 20 years, all vehicle manufacturers have invested very heavily in new internal combustion engine technologies. Diesel engines were an important part of this for German and French vehicle manufacturers and some major component suppliers, but gasoline engine technology was important too. Increasingly it looks like much of this will have to be written-off. Diesel sales have collapsed and even the time-horizon for gasoline looks limited.

“The consequence of this will be an underlying adjustment in the asset value of almost all vehicle manufacturers,” it says.