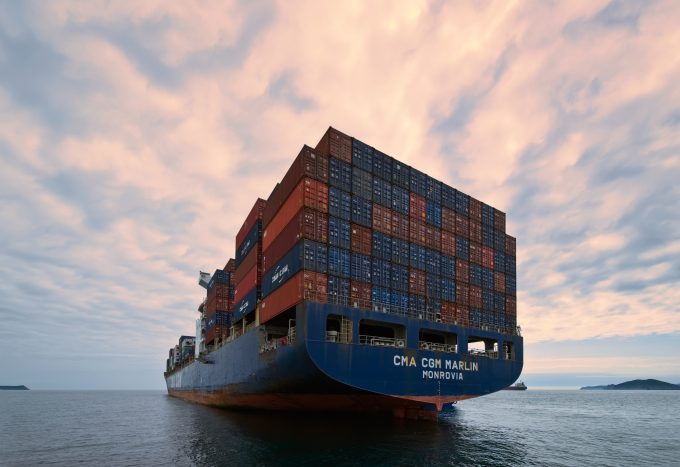 Asia-Europe carriers have held onto much of their December rate increase gains, putting them on the front foot in the current round of contract negotiations.

There was a marginal slippage for Asia-North Europe container spot rates this week, and prices on the transpacific put on a head of steam after a mid-month GRI.

Spot rates have played an increasingly important part in the financial health of the liner industry in the past few years, as the ratio of spot cargo carried by the container lines has increased significantly.

At the Maersk Capital Markets Day in Copenhagen this week it was revealed that Maersk Line’s volume split between January and September consisted of 36% of ‘pure’ spot traffic, with another 20% on short-term, one to three month, deals leaving just 44% of its business on long-term, three months plus, contracts.

Meanwhile, the Shanghai Containerized Freight Index (SCFI) saw North Europe rates decline by 3.8% on the week to $1,006 per teu, but this represents a market rate almost double that of a year ago.

Elsewhere, spot rates to Mediterranean ports actually edged up slightly on the week to reach $947 per teu.

It is an outstanding recovery for the transpacific tradelane: by comparison, the SCFI for 18 December last year recorded spot rates of $768 for the west coast and $1,454 for the Atlantic coast.

And if the carriers can keep hold of these gains past the Chinese New Year holidays, which commence on 28 January, they will be in a very strong position going into the transpac annual contract discussions in the spring.

Indeed, the general view is that, for now anyway, container spot rates will hold steady, or even increase further, and as a consequence contract rates will be fixed at higher levels than over the past year.

“We expect ocean contract negotiations in the next few months – including the transpacific ones in March-April – will be tougher for shippers, and also more complex,” said Drewry this week.

Philip Damas, head of Drewry’s logistics practice, added: “2017 will be the first year of increasing contract rates since 2010, and this could come as a shock to some logistics managers who had got used to deflationary international transportation costs year after year.”

Drewry however, noting the paradox that rates are predicted to increase despite the chronic tonnage overcapacity that will continue into 2017, said the previously unsustainable level of rates, higher bunker prices, and the spectre of the Hanjin Shipping bankruptcy were likely to weigh heavily on pricing.

Meanwhile, Oslo-based container freight rate benchmarker Xeneta cautioned that, notwithstanding the current evidence of contract rate increases, the industry could still experience much volatility next year.

“There is so much smoke at the moment,” said CEO Patrik Berglund. He suggested the post-CNY period would be critical and provide a better assessment for the full year.

“My best guess is that rates will head upwards, otherwise we will have another Hanjin,” said Mr Berglund.