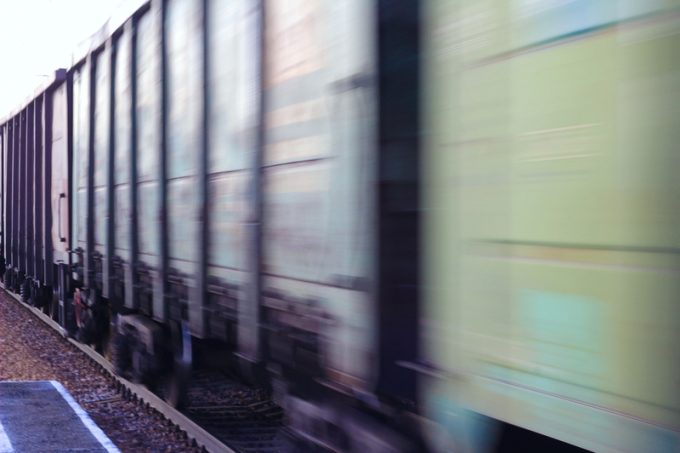 The takeover battle for Kansas City Southern is paving the way for the emergence of a US-Canadian rail company with reach into Mexico.

And the Canadian National/Canadian Pacific bidding war comes as private interest is pushing for a logistics corridor stretching the 7,000km from Mexico’s Pacific coast port of Mazatlán to Winnipeg in Canada.

Caxxor Group, a Mexico-based international conglomerate, is seeking to develop and connect production centres in Mexico and infrastructure in the US and Canada to create an integrated supply chain spanning North America.

The $3.3bn project, known as the T MEC, or USMCA, Corridor, has three major components: construction of a new port at Mazatlán; development of some 300km of rail infrastructure in Mexico; and the establishment of a string of logistics centres along the route, which will run via Monterrey, Laredo, Dallas, Tulsa and Chicago.

According to Caxxor CEO Carlos Ortiz, 80% of the infrastructure development for the project will be in Mexico, whereas in the US and Canada it will largely use existing infrastructure, requiring a few upgrades and construction of logistics centres.

At Mazatlán, a new port is needed, as its existing box facility, which has a capacity of 50,000 teu, is located in the city centre and better suited to cater to tourism, said Caxxor.

Mr Ortiz envisages the development of a dedicated cargo port to proceed in several stages, eventually growing to a fully fledged gateway, which would be attractive not only to Mexican shippers, but also to exporters in the southern US as it will be the closest Pacific port to Texas.

Caxxor estimates the first stage of the port should be ready in three years.

However, the most challenging element of the plan is the rail infrastructure in Mexico: construction of 180km of new railway and rehabilitation of 167km of existing track. The new tracks will traverse the Sierra Madre Occidental mountain range, with Caxxor saying this could be completed by 2027.

The supporting infrastructure will consist of eight logistics and industrial centres in Mexico, plus at least four north of the US border, to handle containers, cars, bulk commodities and petroleum products.

“This project will benefit many different sectors including, but not limited to, agriculture, manufacturing, automotive and energy,” said Ian Martin, CEO of Engage Construction Management and Consulting, appointed this month as the leader of the Canadian operations of the project.

He noted that the Mexico portion of the master plan was approved last year and construction began in the fourth quarter.

“We are currently identifying our position within the Canadian market and closely co-ordinating our efforts with Centerport [a large trimodal inland port and foreign trade zone in Winnipeg] officials to identify available properties and opportunities,” he added.

The financing of the project is led by US investment firm National Standard Finance and investment bank Taylor-DeJongh, and Mr Ortiz said the entire enterprise would be funded through private investment. There are no plans for funding from governments, which will play the role of catalysts for the project.

One potential catalyst could be the strategic review of supply chains recently ordered by the White House. This is expected to highlight the dependence of US industry on some overseas countries, notably China, and reinforce calls for more sourcing within the USMCA region.

Given its ambitious scope, the T MEC Corridor plan could certainly do with some support from the public sector.