News / AirBridgeCargo's Europe staff given termination notices, and bonus if they go 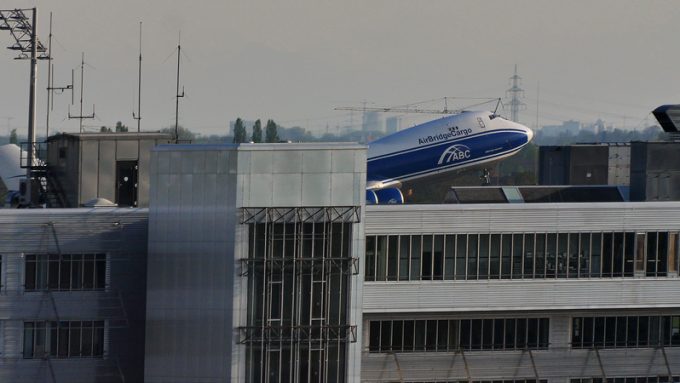 AirBridgeCargo (ABC) staff in Europe were yesterday handed termination notices and packages, according to numerous sources.

The staff, who actually work for Air Freight Logistics, ABC’s GSA and are thought to number about 60, were said to have been offered two months’ salary and a termination bonus if they accepted the deal.

One source said they thought most people would accept, but under German labour law some might query the package.

Senior management at AFL headquarters in Luxembourg have been retained, leading to speculation that the company might relaunch under a new name.

“I think they may create a fresh company without any Russian connections, and then contact useful staff again,” said one source.

ABC’s contract with AFL was due to expire in August, and staff were said to be expecting some redundancies.

Staff in Moscow are thought to have been transferred to Volga-Dnepr Airlines, which continues to operate on instructions from President Putin.

Last month, founder and owner of ABC and Volga-Dnepr Alexei Isaikin  was sanctioned by the UK, with measures including an asset-freeze and travel ban. One source close to Moscow said he was considering resigning from ABC in a bid to keep the carrier going.

Last month, The Loadstar exclusively revealed that ABC was in talks for Etihad to take the Russian carrier’s aircraft and put them on its AOC. But the addition of Mr Isaikin to the sanctions list is likely to have made any deal more complex. The UAE is treading a fine political line between trying to retain relations with Russia and with western governments such as the US.

ABC staff were thought to be in talks in Abu Dhabi last month, while an Etihad board meeting last week was set to discuss whether it was possible to legally keep ABC flying.

Sources said there was little further information on the talks, but that if any ABC rescue operation did go ahead, it would not need all of AFL’s staff.